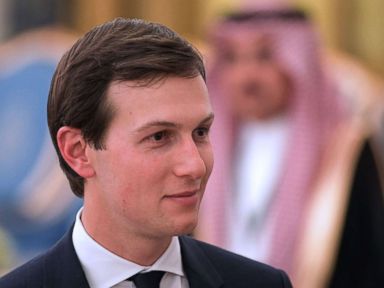 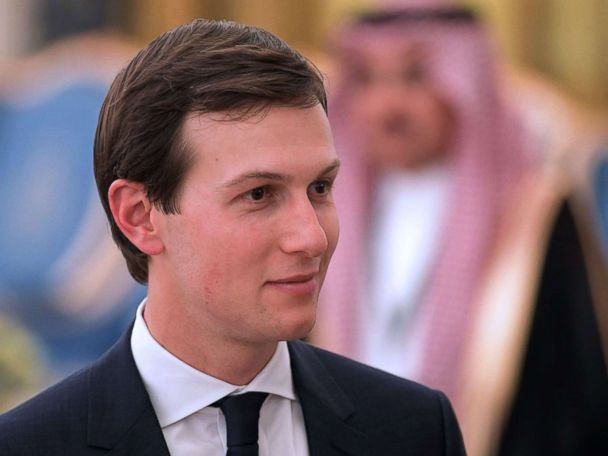 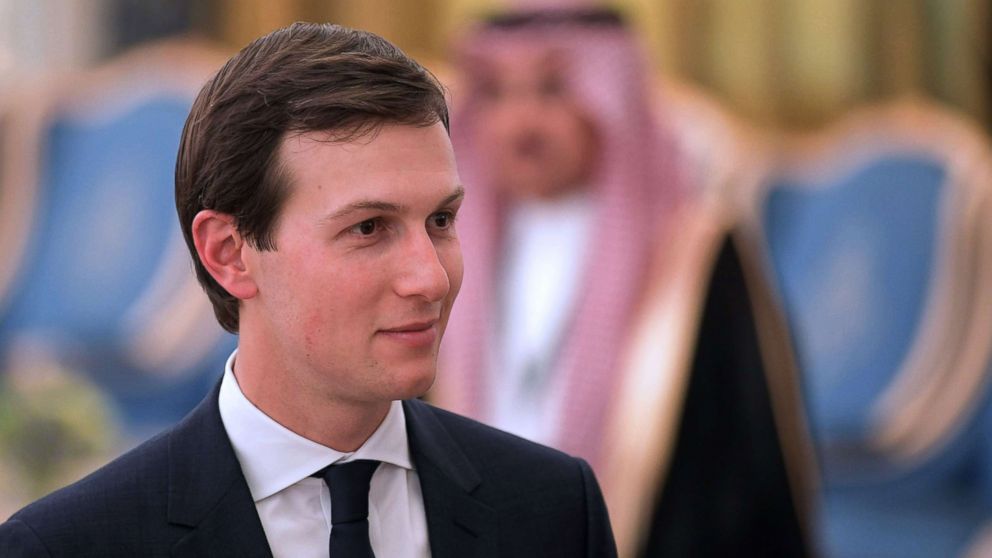 “The Senior Adviser to the President, the Deputy National Security Adviser for Strategy, and the Special Representative for International Negotiations recently returned from Saudi Arabia,” a senior White House official said. “The Senior Adviser has also been in frequent contact with officials from Israel, the Palestinian Authority, Egypt, United Arab Emirates, Jordan and Saudi Arabia.”

The White House official would not say whom Kushner met with while in Saudi Arabia, but reaffirmed the president’s desire to achieve an Israeli-Palestinian peace deal.

“While these regional talks will play an important role, the President reaffirms that peace between Israelis and Palestinians can only be negotiated directly between the two parties and that the United States will continue working closely with the parties to make progress toward that goal,” he said. “No deal will be imposed on Israelis and Palestinians; We are committed to facilitating a deal that improves conditions for both parties.”

Kushner has made several trips to the Middle East since joining the administration. Prior to this week, Kushner’s most recent trip occurred in August when he met separately with Israeli Prime Minister Netanyahu in Jerusalem and Palestinian President Mahmoud Abbas in Ramallah.

Ship with sailors rescued at sea reaches US base in Okinawa

Mon Oct 30 , 2017
A U.S. Navy ship carrying two sailors it rescued from their storm-battered sailboat in the Pacific docked Monday at an American naval base in Japan. Jennifer Appel and Tasha Fuiava were standing with the USS Ashland’s commanding officer and others high on the bridgeway when the ship arrived at White […] 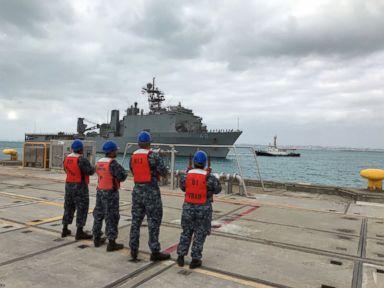