Police banned a rally that was planned over the weekend by pro-democracy protesters in Hong Kong.

The data showed a deepening impact from trade tensions between the U.S. and China and between Japan and neighboring South Korea.

Exports fell 5.2% from the same month in 2018, with slower shipments of machinery and auto parts. Imports dropped 1.5%.

The trade deficit reflects the ongoing trade deficit with Asia as well as the increase in that with the U.S., said Harumi Taguchi, economist with HIS Markit.

“The risks that exports will shrink drastically have subsided but it is expected that time will be needed before exports can recover considerably,” said Taguchi.

The tariff war between the U.S. and China has taken a toll across the region, hurting manufacturers within extended supply chains. Meanwhile, a dispute between Japan and South Korea over exports of certain high-tech goods has added to uncertainty.

US tightens rules for Chinese diplomats on spying fears 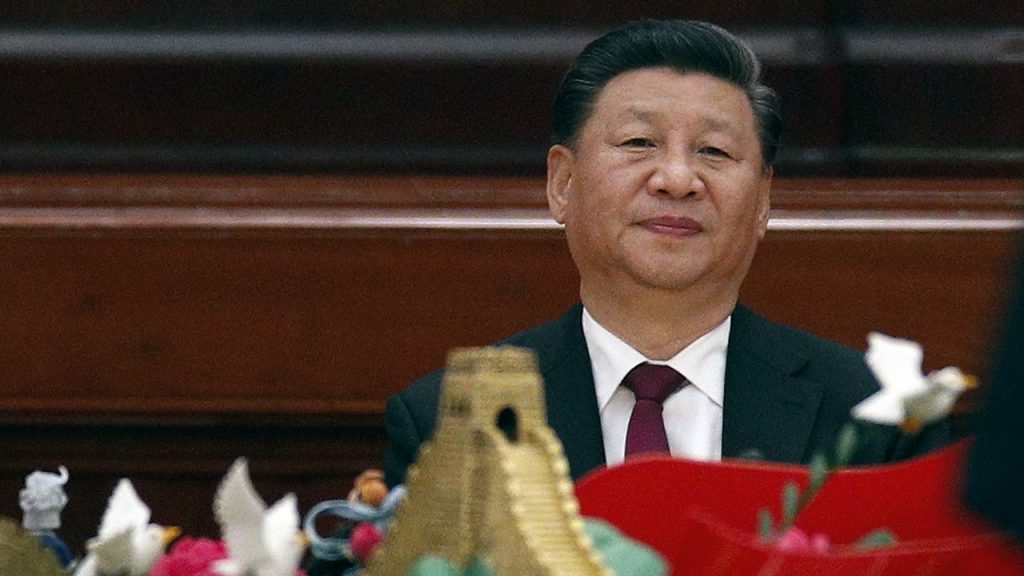