“We’re in favor of getting the USMCA deal done,” Dimon told CNBC in brief remarks after the meeting, using the acronym for the U.S.-Mexico-Canada trade agreement.

The meeting comes the same week the Business Roundtable, which Dimon chairs, released a member survey that showed decreasing levels of confidence amid growing worries about the various trade skirmishes in which the U.S. has found itself.

Fri Jun 14 , 2019
Serena Williams is the only woman to crack the ranks of Forbes’ 2019 list of the world’s highest-paid athletes. Coming in at #63, Williams has a stable of more than a dozen corporate partners and a startup portfolio worth at least $10 million, according to Forbes. She’s earned $89 million […] 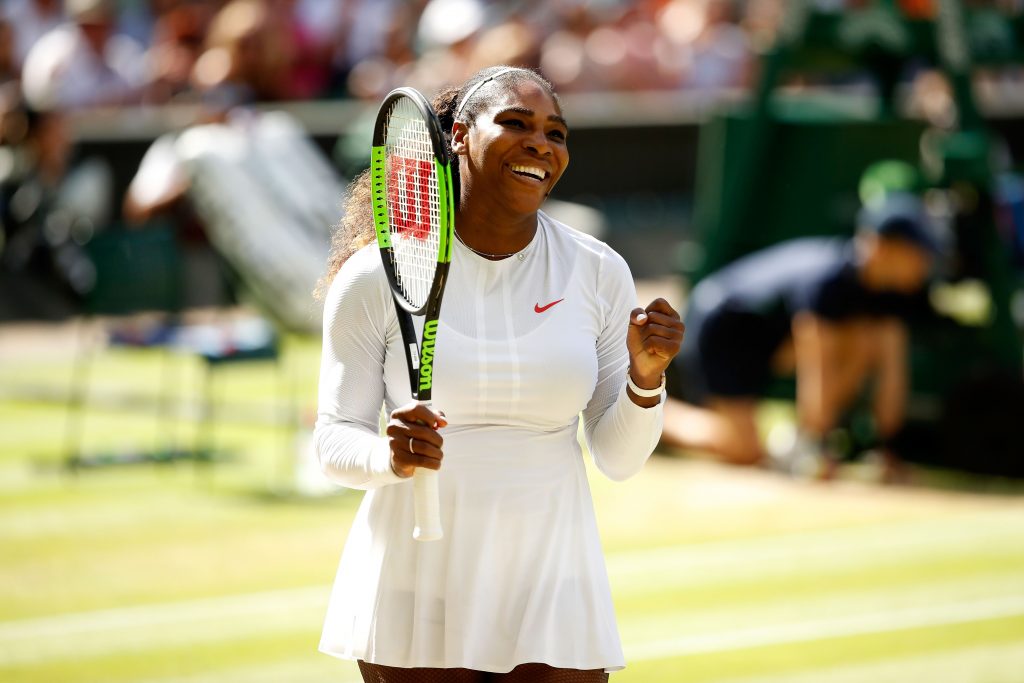