“Jeopardy!” contestant James Holzhauer topped $1 million on Tuesday in just 14 games, becoming only the second person in history to top $1 million. It was also the fastest any candidate had reached $1 million — “Jeopardy!” champion Ken Jennings took 33 games in 2004 to reach $1 million, according to fan website thejeopardyfan.com.

Holzhauer won  $118,816 on Tuesday after correctly answering “Who are Grant and Lee” to the Final Jeopardy clue “On May 1, 1869, these two men met at the White House, four years and three weeks after a more historic meeting between them.”

Jennings took home $2.5 million in 2004 over 74 games, the longest consecutive winning streak in “Jeopardy!” history. But Holzhauer has now captured the top seven slots in the “Jeopardy!” Hall of Fame for the highest total in a single game. Holzhauer took home $131,127 on April 17, following by Tuesday’s winnings and then by $110,914 on April 9, the day he first smashed the single-game total.

Jennings, for his part, joked on Twitter on Monday that he should get more credit for “making small, sensible Jeopardy wagers, which helped the show with its prize budget.”

Holzhauer, a professional gambler who lives in Las Vegas, is known for both starting out at the bottom of the board (aka the high dollar amounts) and seeking out the Daily Double — and betting it all.

“It’s all about your personal risk tolerance,” Holzhauer told ESPN on Monday. “I’m comfortable risking a lot if I know I have a big edge — sometimes I don’t think I have that big edge — but on ‘Jeopardy!,’ I’m going to get the Daily Double right a lot more often than I’m not going to, so I just want to maximize that bet.”

Holzhauer, 34, also makes wagers corresponding to his anniversary, his daughter’s birthday or other milestones in his life. “I don’t know if I would call that superstition or just a fun thing I wanted to do up there,” he told ESPN.

Wed Apr 24 , 2019
SoftBank will invest 900 million euros ($1 billion) into German fintech firm Wirecard, as part of a strategic partnership on digital payments. Wirecard said Wednesday that it will raise the capital by issuing convertible bonds with a maturity of five years, selling them exclusively to SoftBank. The notes will convert […] 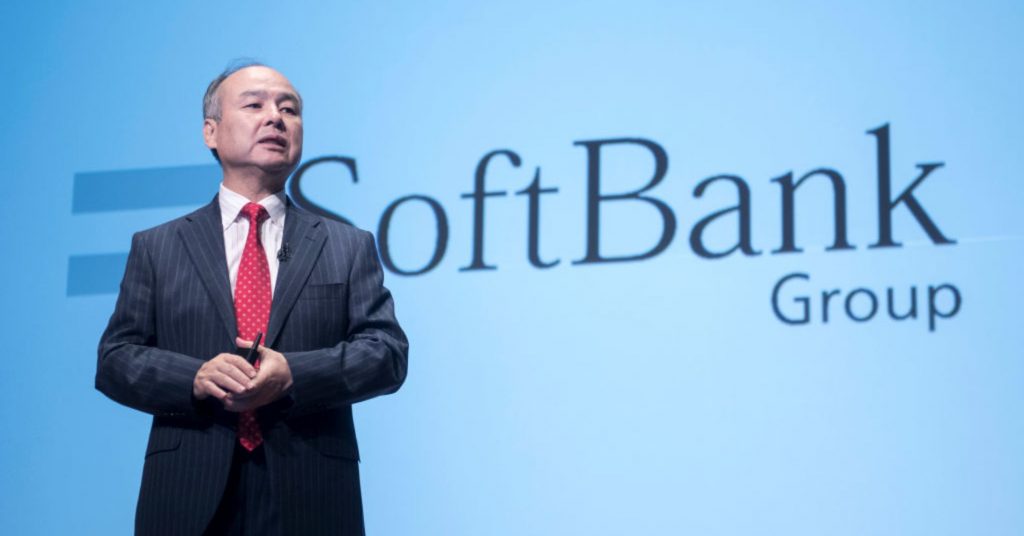