It appeared Jack also went after an official while being held back by a teammate.

Teammates and coaches held back Jack as he walked off the field following the ejection.

The game also saw new Jacksonville quarterback Nick Foles and Chiefs receiver Tyreek Hill leave the game with shoulder injuries. Both were declared out for the game.

Sun Sep 8 , 2019
Police near Minneapolis shot and killed a driver following a chase after he apparently emerged from his car holding a knife and refused their commands to drop it. The chase started late Saturday night in Edina and ended in Richfield with officers shooting the man, Brian J. Quinones, who had […] 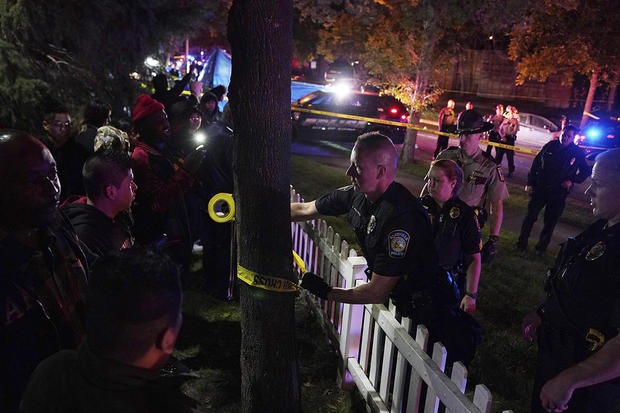