(Reuters) – Ivory Coast’s government signed an agreement on Thursday with Toyota <7203.T> to build a vehicle assembly plant in the West African nation, the office of Ivorian Prime Minister Amadou Gon Coulibaly said in a statement.

Faced with stagnant sales in developed economies, automakers including Toyota, Volkswagen <VOWG_p.DE>, BMW <BMWG.DE>, and Nissan <7201.T> are seeking to break into Africa, considered one of the world’s last untapped markets for new cars.

Thursday’s agreement was signed at a Japan-Africa development conference in Yokohama, Japan, by Gon Coulibaly and Ichiro Kashitani, CEO of Toyota Tsusho <8015.T>, a unit of the automotive and industrial group.

The statement did not give details on the number or type of vehicles Toyota will produce in Ivory Coast, but it said the process for establishing the plant would be launched before the end of the year.

As part of its push into the continent, Toyota Tsusho acquired French automobile retailer CFAO, which operates in 35 countries in Africa, in 2016. Toyota already produces cars in South Africa, which has a well-developed auto industry.

VW and Nissan have also set up operations in Nigeria, Kenya and Ghana or have pledged to do so. Honda <7267.T> and Peugeot <PEUP.PA> have launched assembly plants in Nigeria and Peugeot has done the same in Kenya.

Thu Aug 29 , 2019
Former Defense Secretary James Mattis said he had “no choice” but to leave his job leading the nation’s military following President Trump’s controversial comments about some the United States’ oldest and closest allies. “I had no choice but to leave,” Mattis told The Atlantic in a wide-ranging interview. “I want […] 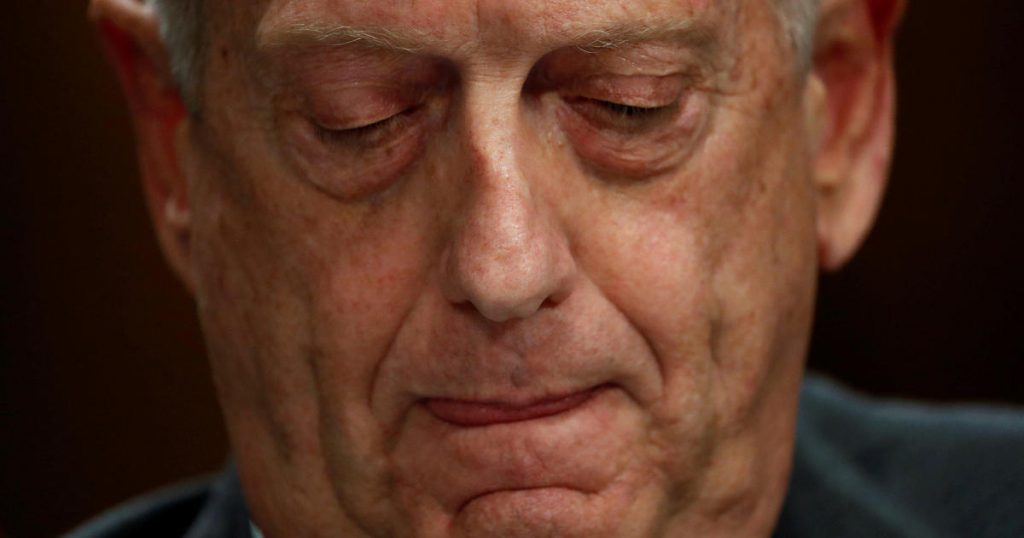