Chinese President Xi Jinping and President Donald Trump at the G-20 Summit in Osaka on June 29, 2019.

U.S. President Donald Trump has been extremely unpredictable and it’s not clear what the end game of his trade war with China will be, a former American ambassador told CNBC on Friday.

Trump has been “wildly unpredictable in many ways with one exception,” said David Adelman, former U.S. ambassador to Singapore from 2010 to 2013 during the Obama administration.

“He views trade, and he views even security issues, as a zero sum game — if he sees one country benefiting or one of America’s counterparties benefiting, he makes the assumption that it must be coming at the cost of the American economy.”

“So I think it’s not too far-fetched to see the President begin to look around the world and use this very blunt instrument to prosecute his case,” added Adelman, who is now partner at Reed Smith, a law firm.

His comments came after Trump announced Thursday that the U.S. is placing 10% tariffs on another $300 billion worth of Chinese goods, effective Sept. 1. In May, the U.S. raised tariffs from 10% to to 25% on $200 billion of Chinese imports.

The tariff announcement surprised markets and sent major indexes in the U.S. and Asia reeling, as Washington and Beijing had just restarted tariff negotiations in Shanghai this week — the first in-person trade talks since a truce in late June. The White House had said after those meetings that negotiations were “constructive” and that China had confirmed its commitment to increase purchases of U.S. agricultural exports.

Markets have absorbed and accommodated a lot of the rhetoric, but there’s a limit.

“The United States is a consumer economy with outsized purchasing power and even if these tariffs took a long-term bite out of China, that doesn’t mean that manufacturing and the production of goods is going to return to the United States, ” said Adelman, who was formerly a Managing Director at Goldman Sachs in Hong Kong.

“It’s quite the contrary. We know from the experience we have that global supply chains will be adjusted and America’s trade deficit globally will remain the same and will likely increase, ” he said.

He said: “It’s unclear what the end game is; is it really to reduce the trade deficit or is it to prosecute some of these investment-related issues.”

Trade negotiations will continue in Washington in early September, according to the White House.

With no clear outcome from this week’s trade talks with China, Trump seemed “frustrated,” said Adelman.

“I suppose there’s still the potential that the President will reverse course or somehow shed some light on his intentions with regard to these promised tariffs; if he does that, he’s just creating more uncertainty,” he said.

The broad concern now is that Trump’s trade policy has thus far been “wildly unpredictable” in the last two to three years, he said.

“President Trump has come to realize that imposing tariffs is one of the few things he can do in Washington without the help of Congress; he can do it really with his two thumbs late at night through Twitter, ” said Adelman.

“Markets have absorbed and accommodated a lot of the rhetoric, but there’s a limit. As other parts of the global economy and American economy start to come under pressure, there’ll be less room to accommodate some of the uncertainty,” he said.

But both Trump and Chinese President Xi Jinping are in strong positions that support the status quo, he said.

Xi is equally as strong politically, as he has the ability to rally the Chinese people through appealing to their nationalism or patriotism, the former diplomat said.

Xi would “argue that the sacrifice they are being asked to make is worth the broader victory in beating back what he will undoubtedly be describing domestically as a broad American containment policy, an attempt by President Trump to bully China and to keep China down in its place,” said Adelman.

Fri Aug 2 , 2019
Many of us would love to found the next billion-dollar start-up. But building a business — no matter how big or small — is a difficult process, riddled with challenges and unpredictability. Yet, there is one stumbling block you can avoid right from the outset — and it’s one many […] 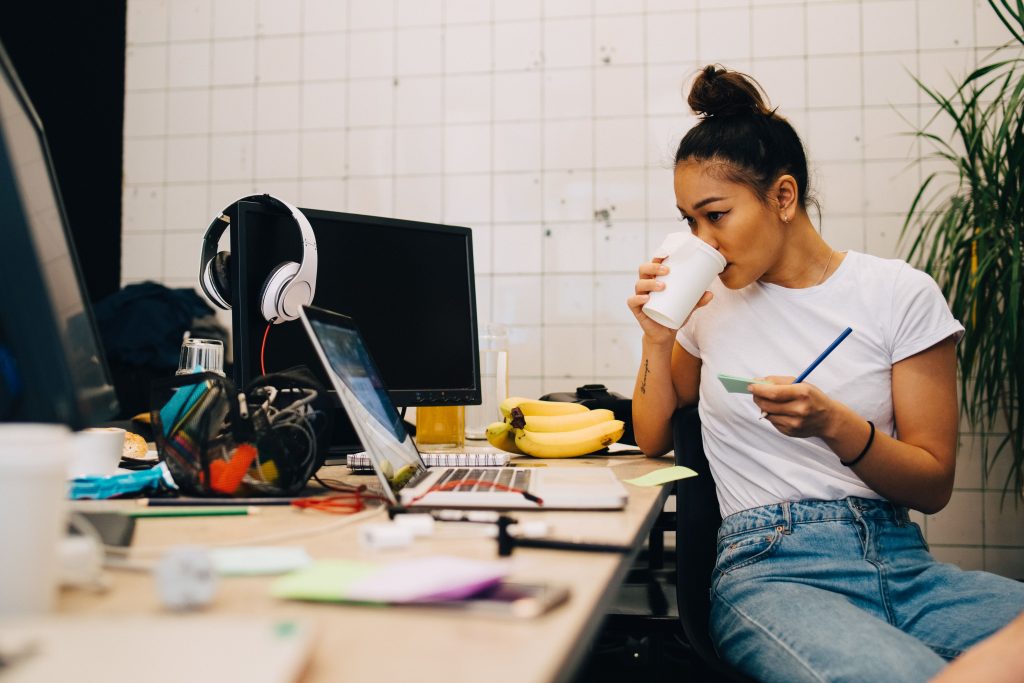