Leader of Italy’s far-right League party Matteo Salvini speaks on stage during a rally ahead of a regional election in Emilia-Romagna, in Ravenna, Italy, January 24, 2020. REUTERS/Flavio Lo Scalzo

The left has governed Emilia-Romagna since World War Two and Salvini has campaigned relentlessly in the region, seeking a shock victory that he hoped would bring down the fragile national government, which includes PD.

An exit poll for state television RAI said the PD incumbent was seen taking between 47.0%-51.0% of the vote, while the rightist candidate looked on course to take 44.0%-48.0%.

A separate poll released by private broadcaster Mediaset put the PD on 46.5%-50.5%, while the League challenger was seen winning anywhere between 43.5%-47.5%.

In a separate local election held on Sunday in the underdeveloped southern region of Calabria, the League and its allies were poised for an easy victory against the sitting, PD-led administration, the exit polls said.

However, all eyes were focused on Emilia-Romagna, one of Italy’s wealthiest regions, which is home to the Ferrari sports car and Parmesan cheese, and has proved an impregnable leftist stronghold for generations.

Salvini’s anti-immigrant, anti-European message has resonated in the region during the campaign, especially in the smaller towns and cities, as has his pledge to slash taxes.

However, his bloc was competing against an incumbent PD governor, Stefano Bonaccini, who had one of the highest approval ratings of any Italian regional chief. He focused exclusively on core local issues during weeks of electioneering.

Salvini served as interior minister until last August, when, in a rare miscalculation, he walked out of government with the anti-establishment 5-Star Movement, expecting to trigger a national election that polls predicted he would easily win.

Instead, 5-Star joined up with the PD and shunted him into opposition. Looking to exact revenge and confirm his ascendancy in Italy, Salvini has since concentrated all his efforts on winning a stream of local votes. 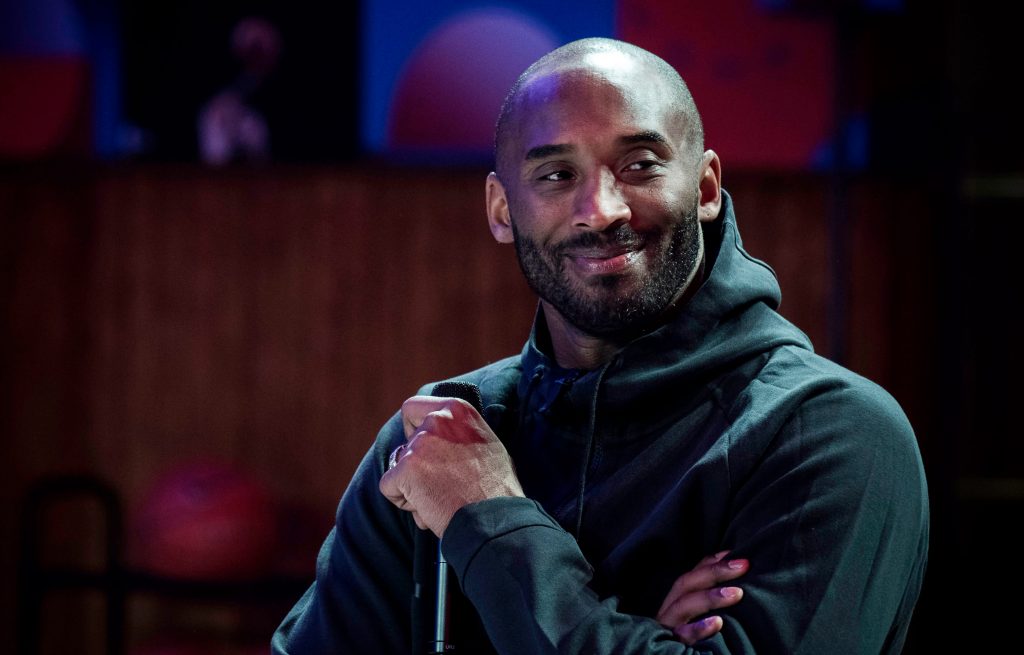