In an interview with La Repubblica newspaper, Gualtieri said this amounted to 0.2% of gross domestic product (GDP) and would come on top of an aid-package worth 900 million euros that was unveiled on Friday for the worst-impacted areas.

Gualtieri said the new bill would include tax credits for companies that reported a 25% drop in revenues, tax cuts and additional funds for the health service.

“I want to reassure Italians that we are well aware of the problems and dangers,” Gualtieri said, adding that if additional help was needed it would have to come at a European level.

Opposition politicians said the proposals were far too limited, with the head of the far-right League, Matteo Salvini, demanding “at least 20 billion euros” of additional spending.

Italy has registered more than 1,100 confirmed cases of coronavirus since the contagion came to light in wealthy northern regions on Feb. 20 and at least 29 people have died.

The economy minister said he was confident the European Union would approve the proposed hike in Italy’s official deficit target, adding eurogroup ministers would talk mid-week by telephone about the situation.

Italy has the biggest debt pile in the euro zone after Greece, but Gualtieri said public finances were solid and predicted the 2019 budget deficit would come in at between 1.6%-1.7% of GDP against an original target of 2.2%.

The official data for 2019 is due to be released on Monday.

The government has yet to revise the growth forecast but analysts are saying a recession looks inevitable. The respected REF Ricerche think tank has warned the crisis could cut national output by 1%-3% in the first half of 2020.

Some 90% of all the confirmed cases in Italy have come in the country’s three richest regions – Lombardy, Veneto and Emilia Romagna. Schools and universities are due to stay closed there for a second week running and many firms have reported a fall in business as people take stock of the crisis.

However, the impact is being felt even in regions that have had few if any cases, particularly in the tourism sector that contributes an estimated 13% to GDP, with hotels in Rome reporting 90% cancellations for March.

Underscoring the challenge facing the industry, Turkey on Sunday banned all flights to and from Italy, while American Airlines said it was suspending all U.S. flights to Milan, the capital of Lombardy, until April 24.

The United States on Saturday advised its citizens not to travel to either Lombardy or Veneto, which includes tourist hotspots Venice and Verona. 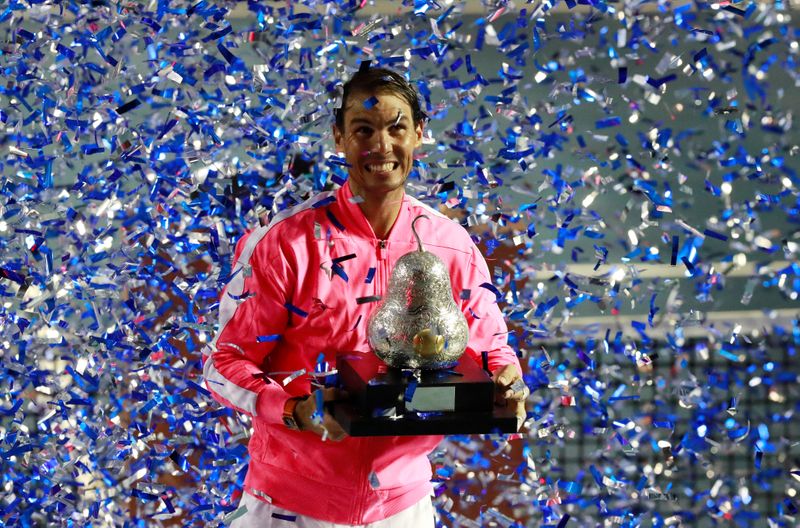