Italians go to the polls on March 4 in an election that could either help to rebalance the political environment or send shockwaves through the country and beyond.

Voting will take place between 7 a.m. (1 a.m. ET) and 11 p.m. local time. The result is not expected to be officially counted until 2 p.m. Monday, however.

Here’s a guide to the vote.

Italian politics can seem a muddle of shifting alliances and allegiances and the country is not renowned for its political stability, having had 64 governments and numerous prime ministers since World War II.

In 2018, there are “old faces” to look out for, such as the ever-resurgent Silvio Berlusconi, and some new personalities too.

Most importantly, Italy’s political landscape is littered with coalitions and these could be decisive in the election result. So while the main parties are important, the alliances with other minor parties could prove decisive.

The main parties to watch:

The main coalitions to watch:

The PD, to which caretaker Prime Minister Paolo Gentiloni belongs, has ruled out forming a coalition with Berlusconi’s center right.

In addition, there are around 10 other smaller coalitions — ranging from the Revolutionary Left and Communist Party to the far-right neofascist ‘CasaPound’ and Italia agli Italiani (Italy for the Italians) — in the election race.

Opinion polls in the months leading up to the election have pointed to a hung parliament where no one party will gain a majority to govern alone, hence the pre-formed coalition alliances.

However, polls have shown that although Berlusconi’s center-right is seen as the strongest coalition, M5S is the most popular single party.

Italy has imposed a 15-day publishing blackout prior to the election. While Italian voter polls have tended historically to be misleading anyway, the last opinion poll released on February 16 pointed to a stalemate between the main parties.

The Termometro Politico poll, which interviewed 4,500 people between February 3 and 10, showed M5S receiving 26.3 percent of the vote.

Forza Italia had 15.9 percent of the vote in the poll, and its allies Lega Nord and Fratelii d’Italia had 14.8 percent and 5 percent respectively (and smaller party Noi con L’Italia with 1.8 percent) — meaning that the center-right bloc could win a majority if the coalition gets the predicted 37.5 percent.

The poll showed the PD party trailing with around 21.3 percent. A coalition of center-left parties led by PD had 25.5 percent of the vote.

But some surprises could lie ahead, as polls showed that 30 to 35 percent of voters are undecided.

If the polls are borne out in the vote, a coalition government is the most likely outcome, although a second election cannot be ruled out if government formation proves tricky.

What’s more, a coalition in Italy might be hard to form given the open acrimony between the political parties. To give one example of the type of talk exchanged by politicians in recent weeks, Berlusconi said M5S leader Di Maio was just a “pretty face” and had only worked as an usher at the San Paolo soccer stadium in Naples so “he could see the games for free,” Reuters reported.

For his part, Di Maio has said Forza Italia politicians are involved in corruption, prompting Berlusconi to say he will sue Di Maio.

Given such discourse, it’s hard to see how a coalition would work, although the center-right currently looks like the most likely coalition.

The country is the euro zone’s third largest economy and, with Germany still seeing political uncertainty, it’s hoped that Italy won’t see a period of protracted uncertainty like its northern European neighbor.

The vote will be a test of populist sentiment in Italy, which, like other European countries, has seen a rise in populist, anti-establishment feeling. Movements like M5S have been borne out of this sentiment.

The Northern League party, under Matteo Salvini, has pledged mass migrant deportations. Italy has seen immigration rise dramatically in recent years because it is a first port of call for migrants and refugees making the perilous journey to Italy by boat from Africa. The increase has seen a correlating rise in racist attacks and neofascism in Italy.

Italy’s new electoral system will also be under close examination. In 2017, the upper and lower houses of parliament approved the adoption of a hybrid voting system that will see 36 percent of seats allocated via a “first-past-the-post” system and 64 percent proportionally.

Known as the “Rosatellum” electoral law, the as-yet-untested system is expected “to favor mainstream parties rather than M5S as they should be better in forging alliances and generally have stronger local MP candidates to win the first-past-the-post seats,” Citi economist Giada Giani told CNBC after the law was passed last year.

M5S opposed and criticized the law, with Di Maio telling CNBC that “all Italian parties are trying to defeat us by approving an undemocratic electoral law.”

Importantly, the vote could have far-reaching consequences for Italy’s fragile economy. Gross domestic product (GDP) grew 0.3 percent in the fourth quarter, a slowdown in growth from the third quarter’s 0.5 percent expansion.

The country’s banking system is mired in non-performing loans amounting to more than 300 billion euros ($368.5 billion). Italy’s debt-to-GDP ratio stood at 133 percent in 2017, according to the International Monetary Fund.

Daniel Lacalle, chief economist at Tressis Gestion, told CNBC on Thursday that Italian politics had a habit of muddling through, but the economy was in a “worrying” shape.

“I think that we need to worry because asset prices in Italy have risen dramatically on the back of the European Central Bank (ECB) support (from quantitative easing) and stronger numbers in the euro zone,” he said. “But the Italian economy is not doing well, it’s not moving along with Spain and France.

“There’s a reluctance in the Italian government and Italian authorities to address the problem of non-performing loans in the Italian financial system and those two elements — the lack of growth and NPLs — continue to be a source of concern.”

One possible result could see the king of political comebacks, Silvio Berlusconi, form a government as defacto leader of the center-right bloc and even serve a fourth term as prime minister.

The 81-year-old billionaire media tycoon is no stranger to controversy — he was banned from holding public office for six years following a conviction for tax fraud, but is challenging the legality of that law in European courts.

Wolfango Piccoli, co-president of risk consultancy Teneo Intelligence, said in a note Wednesday that the outcome of the Italian elections “remains prone to potential surprises.”

“A significant number of voters are still undecided,” he said. “A further element of uncertainty is linked to the fact that the outcome in dozens of single-member districts in the south disputed between the center-right and the M5S will likely determine whether Berlusconi’s coalition has an absolute majority.”

Piccoli said the center-right is the only electoral alliance that has a reasonable chance to secure a majority.

He added that disgruntled MPs from other parties, including some from the M5S already in open conflict with the party’s leadership, could find it hard to resist Berlusconi’s post-vote overtures and end up providing additional backing if needed.

What these Winter Olympians did when their competing days were over

Fri Feb 23 , 2018
The opportunity to represent your country at the Olympic Games is something only a determined few get to do. At present, athletes from around the world have been competing for medals at the 2018 Winter Olympics in Pyeongchang, South Korea. Taking part in such an event allows athletes to create […] 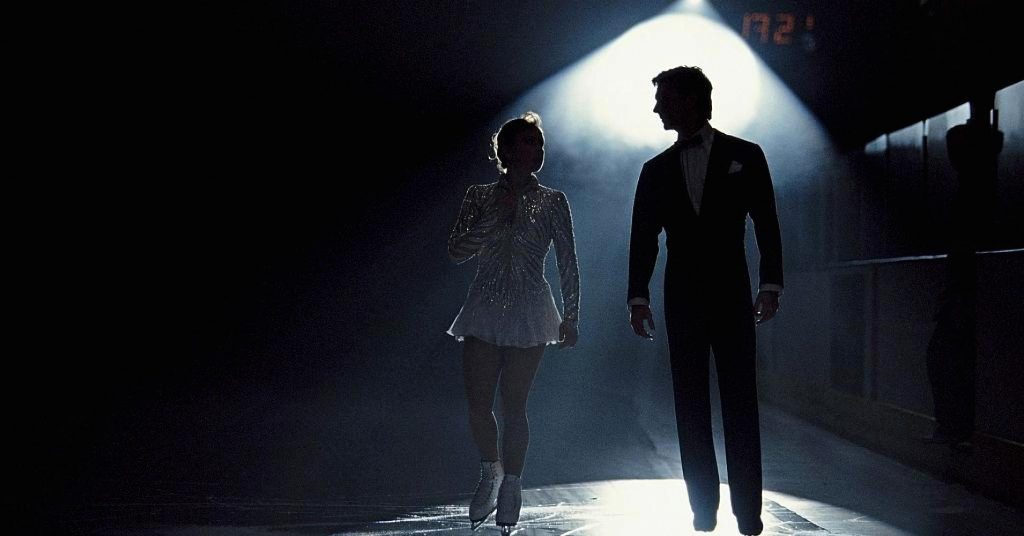