MACERATA, Italy (Reuters) – Thousands of Italians marched against racism on Saturday in the city of Macerata where a man opened fire on African migrants a week ago, injuring six people in what police said was a racially motivated attack.

The shootings have dominated recent days of campaigning for Italy’s March 4 parliamentary elections in which immigration is a major issue. More than 600,000 migrants have arrived on Italy’s shores from North Africa in the last four years.

Officials in Macerata, in central Italy, had originally banned the event due to fears of violence involving extreme right-groups, and only authorized it on Friday.

Italians and migrants peacefully carried Italian flags and banners against violence and racism, and flew red, heart-shaped balloons with the names of the victims of the shooting.

One placard read “fascist Salvini” a reference to Matteo Salvini, the leader of the right-wing Northern League party which campaigns strongly against illegal immigrants.

However, in a sign of widespread and growing anti-migrant sentiment in Italy, none of the leaders of the main parties attended the march.

“We are here because we want to be a dam against this mountain of hate which is spreading continuously, a social hate against migrants and, in general, against the poor,” Francesco Piobbicchi told Reuters.

The Feb. 3 shootings happened just days after a Nigerian migrant was arrested in connection with the death of an 18-year-old Italian woman whose dismembered body was discovered stuffed into two suitcases near Macerata.

“Today we are here in Macerata because what happened here was a terrorist act,” said Amin Nour, an African migrant. “We are sorry for what happened to Pamela, it was something horrible, but monsters have no color or origin, they are just monsters.”

Northern League leader Salvini, speaking at a rally in northern Italy, said he was “ashamed as an Italian” of the march.

School holds prayer vigil for teen who died from flu 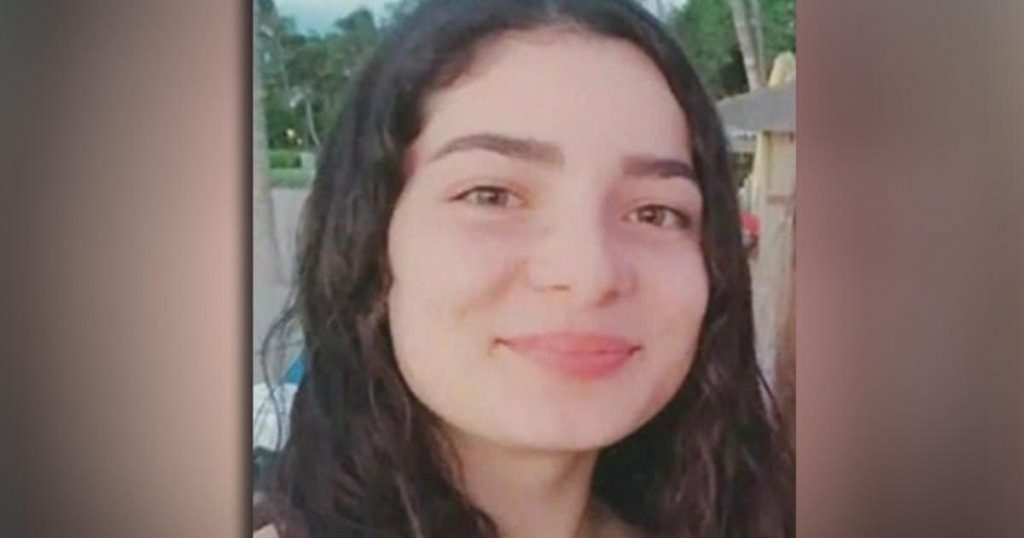