TEL AVIV (Reuters) – Israel is struggling to recruit enough workers to its technology sector, a report showed on Sunday, creating a challenge for an industry seen as the country’s main potential driver of economic growth over the next decade.

Start-Up Nation Central, which published the report with the Israel Innovation Authority, said that while the number of high-tech workers in Israel had grown over the past five years, their percentage of the labor force remained unchanged.

“It is becoming increasingly clear that the required growth will not be possible if the country’s supply of tech workers is inadequate,” said Eugene Kandel, head of Start-Up Nation Central

“Tech companies are struggling to find tech professionals, with many already finding (them) overseas.”

This is surprising given that investment into high-tech has soared, with venture capital funding exceeding $5 billion in 2017 and closing in on $6.5 billion this year. The number of multinationals operating development centers in Israel jumped to nearly 350 in 2016 from around 50 in 2000.

The sector accounts for about 45 percent of Israel’s exports. But about 15,300 positions remain open.

To find workers, Israeli companies are opening development centers overseas, mainly in Ukraine but also in the United States, Russia and India. Several dozen firms have also taken advantage of a rapid process established by the government in 2018 to obtain special visas for foreign tech workers.

But in the long term more initiatives are needed to increase the pool of workers, Kandel told reporters. There is great potential among women, who represent only 23 percent of tech workers, as well the largely untapped Arab and ultra-Orthodox Jewish sectors.

Arabs account for only 3 percent of tech workers but this is expected to change soon as 18 percent of all computer science students today are Arab, similar to their share of the population.

One obstacle for their employment in high-tech is that they live far from the country’s center.

Aharon Aharon, head of the government’s Innovation Authority, said he would launch two plans in the first quarter of 2019 – one to provide incentives in building an innovation ecosystem in the periphery and another to encourage tech companies to open branches outside of the center.

British government is not planning for second Brexit vote: minister 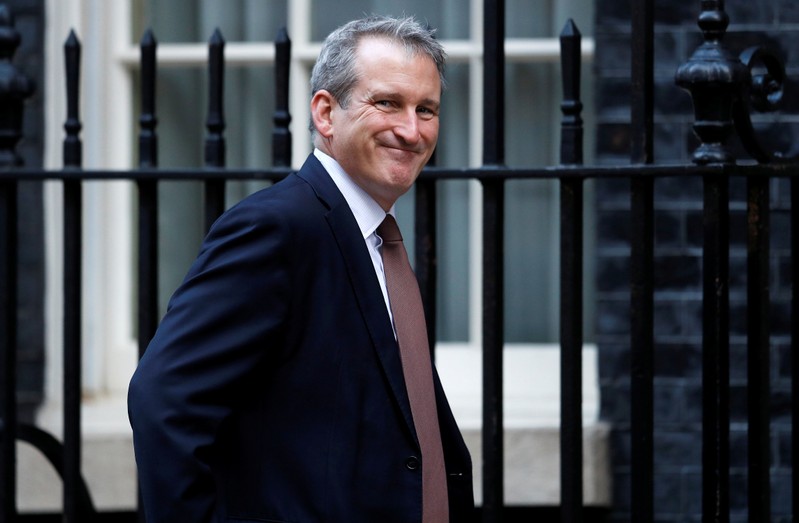