They named the dead as Khaled Al-Rabai, 14, and Ali Al-Ashqar, 17. Seventy protesters were wounded, 38 of them by live fire, medical officials said.

A few hours later five projectiles were launched from the Gaza Strip toward Israel, the Israeli military confirmed after rocket warning sirens sounded in the Israeli border town of Sderot and two nearby villages shortly before midnight.

One rocket fell in an open field but there were no injuries, Israeli media reports said.

Israel responded with tank and air strikes on a number of Hamas military targets in the northern Gaza Strip, an Israeli military spokesman said. Palestinian officials said no one was injured.

Protesters have staged 18 months of weekly demonstrations dubbed the “Great March of Return”, calling for an end to a security blockade imposed on Gaza by Israel and Egypt, and for Palestinians to have the right to return to land from which their families fled or were forced to flee during Israel’s founding in 1948.

Israel rejects any such return, saying that would eliminate its Jewish majority.

An Israeli military spokesman said troops guarding the border on Friday were faced with more than 6,000 demonstrators at several points along the fence, some hurling explosive devices and firebombs.

He said that some briefly managed to cross the fence before returning to Gaza, and that Israeli forces responded with riot dispersal measures. The spokesman did not comment on the deaths.

Egypt, Qatar and United Nations officials have been working to keep the border calm in recent months.

Around 210 Palestinians have been killed since the protests began in March 2018, Gaza medical officials say.

In that period, an Israeli soldier was shot dead by a Palestinian sniper along the frontier, and another was killed during an Israeli undercover raid into Gaza.

Israel seized Gaza in a 1967 war and pulled out its settlers and troops in 2005. It says the security blockade is necessary to stop weapons reaching Hamas, the Islamist group that has fought three wars with Israel and fired thousands of rockets at it in the past decade.

(Reporting by Nidal al-Mughrabi in Gaza; Writing by Stephen Farrell and Rami Ayyub in Jerusalem; Editing by Frances Kerry and Tom Brown) 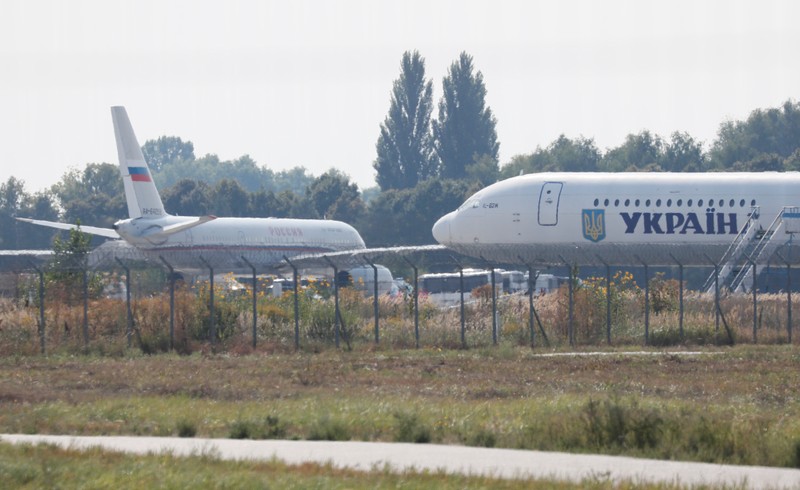