Palestinian demonstrators clash with Israeli forces during a protest in solidarity with prisoners following the escape of six Palestinian militants from an Israeli prison, in Beita, in the Israeli-occupied West Bank, September 10, 2021. REUTERS/Mohamad Torokman

The two men were found hiding in a truck parking lot in an Arab village east of the northern Israeli city of Nazareth, where two other escapees were apprehended https://www.reuters.com/world/middle-east/israeli-police-catch-two-six-palestinian-jail-escapees-police-say-2021-09-10 hours earlier.

With four of the men now captured, Israeli forces carried on a massive manhunt into Saturday morning to find the two that are still at large.

The six escapees – five of whom are members of the Islamic Jihad militant group and one with the mainstream Fatah party – broke free https://www.reuters.com/world/middle-east/six-palestinians-escape-high-security-israeli-prison-israeli-radio-2021-09-06/?enowpopup early on Monday by tunnelling a hole in the ground adjacent to their cell’s toilet.

One of those captured Saturday morning was Zakaria Zubeidi, a former commander of Fatah’s Al Aqsa Martyrs Brigades in the West Bank city of Jenin who once received Israeli amnesty. Zubeidi was rearrested by Israel in 2019 after his alleged involvement in new shooting attacks.

Photos carried by Israeli media appeared to show Zubeidi and a captured Islamic Jihad member kneeling on a patch of dirt following their apprehension, blindfolded and with their hands tied behind their back.

Palestinians have protested in support of the men across the occupied West Bank and East Jerusalem, seeing them as heroes in their struggle for statehood in territory Israel captured in the 1967 Middle East war.

Palestinian factions said there would be repercussions for the men’s capture. Gaza militants fired a rocket towards Israel on Friday following the first two re-arrests, drawing Israeli air strikes on the coastal enclave.

The six men have either been convicted or are suspected of planning or carrying out deadly attacks against Israelis. Israeli officials say they will investigate any lapses that allowed their escape. 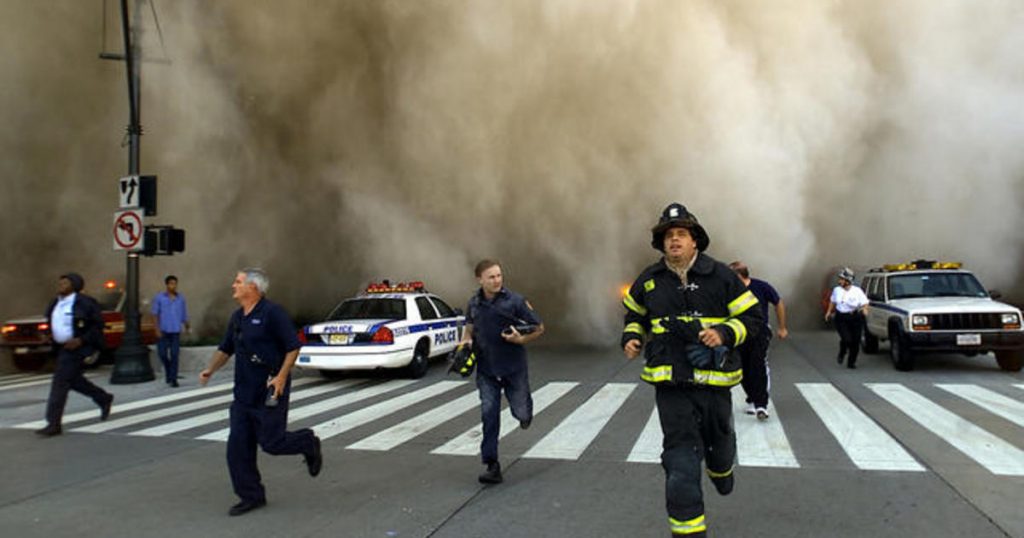