Conversion therapy, an attempt to alter sexual orientation or gender identity through psychological, spiritual and, in extreme cases, physical means, has been widely discredited in the West and condemned by professional health associations such as the American Medical Association as potentially harmful.

Rafael Peretz, an Orthodox rabbi and head of the ultranationalist United Right party who assumed the education portfolio in the Netanyahu-led coalition last month, said in a television interview he believed conversion therapy can work.

“I have a very deep familiarity with the issue of education, and I have also done this,” he told Israel’s Channel 12 TV.

Giving an example of a gay person he said he had tended to, Peretz said: “First of all, I embraced him. I said very warm things to him. I told him, ‘Let’s think. Let’s study. And let’s contemplate.’ The objective is first of all for him to know himself well … and then he will decide.”

The remarks sparked furor in Israel’s center-left opposition, which ahead of a September election has sought to cast Netanyahu as enabling Orthodox indoctrination in a country whose majority Jews mostly identify as secular or of less stringent religious observance.

Israel’s LGBT Task Force, an advocacy group, demanded Peretz be fired, saying in a statement his views were “benighted”.

Shortly after the interview aired at the end of the Jewish Sabbath, Netanyahu said he spoke to Peretz for “clarification”.

“The education minister’s remarks regarding the pride community are unacceptable to me and do not reflect the position of the government that I head,” the premier said in a statement.

It was the second flap Peretz had caused in less than a week, after Israeli media reported that he had told fellow Cabinet members on Tuesday that the intermarriage of Jews and gentiles in the Diaspora amounted to a “second Holocaust”.

The comparison stirred up anger among U.S. Jews, who are mostly non-Orthodox, and drew a rebuke from the Anti-Defamation League, which said such statements cheapened the Holocaust.

Speaking to Channel 12, Peretz described himself as striving to balance respect for others, no matter their sexual orientation, with his duties as a religious leader.

“I honor everyone as people. I admit that I, personally – I am a rabbi of Israel. Our Torah tells us other things. But that does not mean that I look about now and give them grades,” he said. 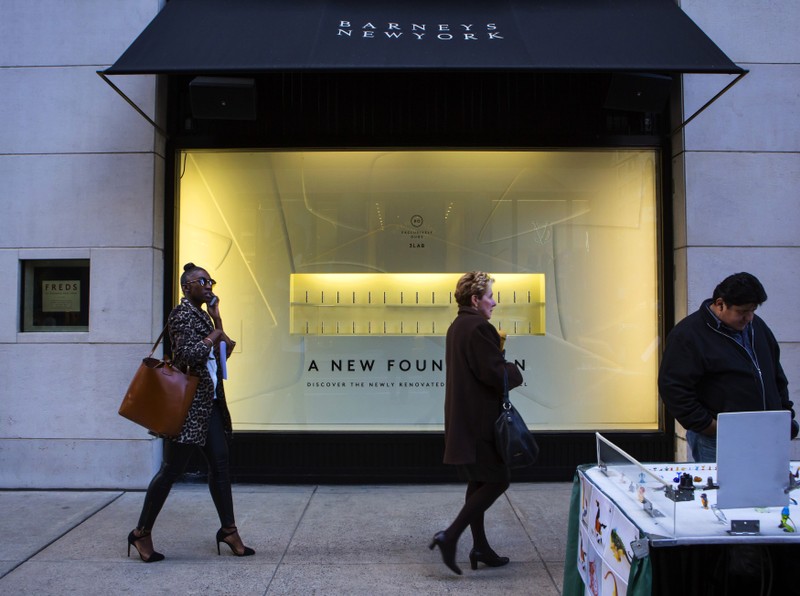