Israel has instructed local authorities in the Israeli-held Golan Heights to “unlock and ready (bomb) shelter” after identifying what the military described on Tuesday as “irregular activity of Iranian forces in Syria.”

The announcement came minutes before U.S. President Donald Trump declared he was withdrawing from the 2015 international nuclear deal with Iran, a move that has stirred concern about a possible regional flare-up.

Israeli media said the order to prepare bomb shelters was unprecedented during Syria’s seven-year-old civil war, in which Israel is formally neutral, though it has carried out cross-border strikes at suspected deployments by Iranian forces supporting Damascus and arms transfers to Hezbollah guerrillas.

Iran has blamed Israel for an April 9 strike that killed seven of its personnel at a Syrian airbase and has vowed revenge.

In its statement, Israel’s military further said that its defense systems had been deployed “and IDF (Israel Defence Force) troops are on high alert for an attack”.

Israeli Prime Minister Benjamin Netanyahu made a televised address after Trump’s announcement, lauding the U.S. president’s hard tack on Iran and alluding to the tensions over Syria.

“For months now, Iran has been transferring lethal weaponry to its forces in Syria, with the purpose of striking at Israel,” Netanyahu said. “We will respond mightily to any attack on our territory.”

Tue May 8 , 2018
He was a small man, one interrogator recalled, and so thin that he would slip in his restraints when the masked CIA guards tipped the waterboard upward to let him breathe. Abd al-Rahim al-Nashiri, a 37-year-old Saudi, did not deny having been a terrorist operative for Osama bin Laden. He […] 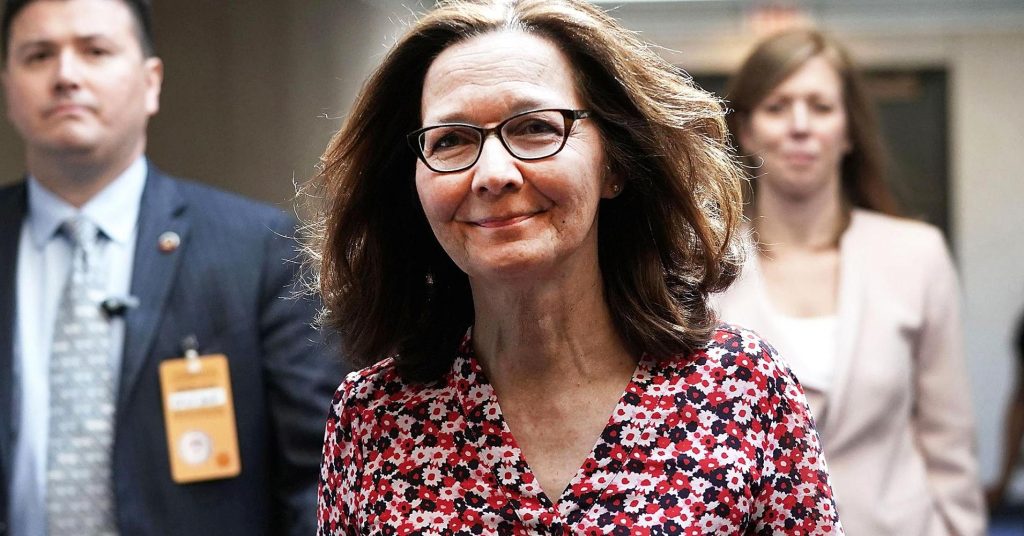