Just as cryptocurrencies are seeing one the most volatile weeks in recent memory, the Internal Revenue Service wants a cut of the $2 trillion market.

The IRS disclosed Thursday “businesses that receive crypto assets with fair market value of more than $10,000” will need to be reported. This was detailed as part of President Biden’s proposed American Families Plan. The move will also crackdown on bad actors who are using virtual currencies to commit crimes.

Colonial Pipeline, the largest in the U.S., just paid nearly $5M in ransom after a hacking group tied to the Darkside shut down its systems, creating a gas shortage up and down the East Coast.

The guidance also comes as trading in the virtual currency market has exploded. Bitcoin, which touched a record $64,829, has collapsed to below the $40,000 level this week on word the Chinese plan their own crackdown. SEC Chairman Gary Gensler, who assumed his position in late April, has signaled he plans some type of regulation for the market, perhaps in tandem with Congress.

House approves $1.9B to bolster Capitol security after riot

Thu May 20 , 2021
The House has narrowly approved $1.9 billion to bolster security at the Capitol after the Jan. 6 insurrection By LISA MASCARO and MARY CLARE JALONICK Associated Press May 20, 2021, 4:38 PM • 5 min read Share to FacebookShare to TwitterEmail this article WASHINGTON — The House on Thursday narrowly […] 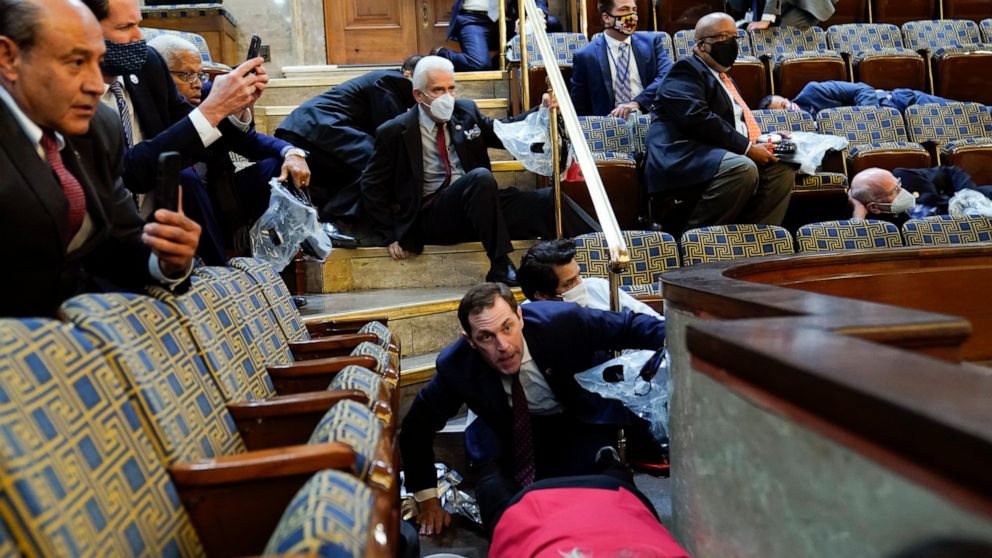