FILE PHOTO: Ireland’s Minister for Finance Paschal Donohoe speaks during an interview with Reuters at the Ministry of Finance in Dublin, Ireland, February 5, 2018. REUTERS/Clodagh Kilcoyne/File Photo

BRUSSELS (Reuters) – Ireland thinks there is now a significant risk of a disorderly Brexit and is taking measures to protect itself from any legal consequences, finance minister Paschal Donohoe said on Tuesday.

“From the point of view of the Irish government, we now believe that the prospect of a disorderly Brexit occurring is now a significant risk,” Donohoe said.

He added that he believed the EU’s new leaders, emerging from elections in May, would keep showing Ireland the same level of support during Brexit talks. 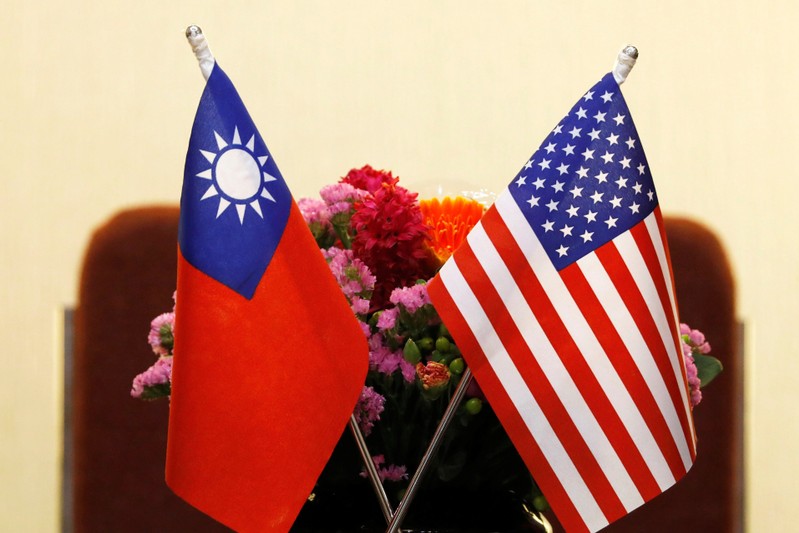