KUWAIT (Reuters) – Rebuilding Iraq after years of war and economic turmoil will cost $88.2 billion, the director-general of the country’s planning ministry, Qusay Abdulfattah, told an international conference in Kuwait on Monday.

About $22 billion will be required in the short term and $65 billion in the medium term, Adulfattah said at the conference, which was arranged to discuss Iraq’s reconstruction. The housing sector has the most urgent need for funds, he added.

Mon Feb 12 , 2018
People walk next to a wall writing in the Sheikh Maksoud neighbourhood of Aleppo, Syria February 7, 2018. Picture taken February 7, 2018. The writing on the wall reads, “The country…is our country, revenge ..is our promise”. REUTERS/Omar Sanadiki February 12, 2018 (This February 11 story has been refiled to […] 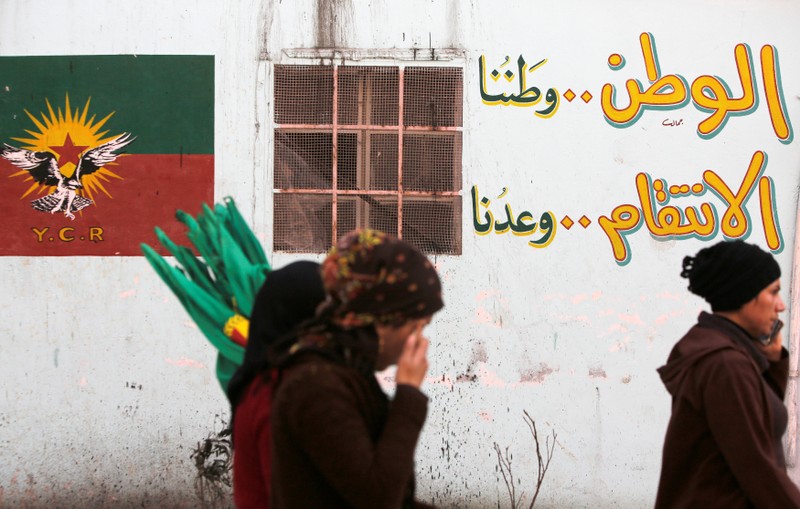