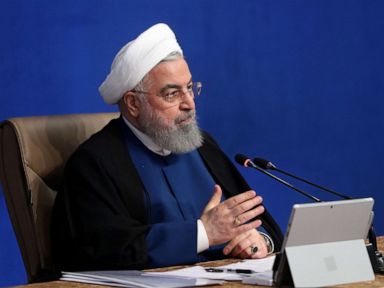 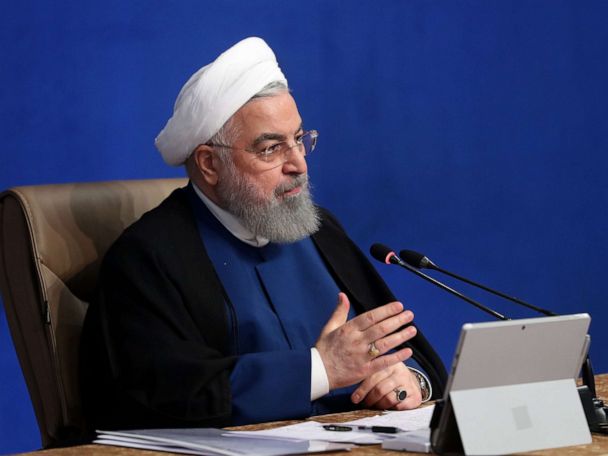 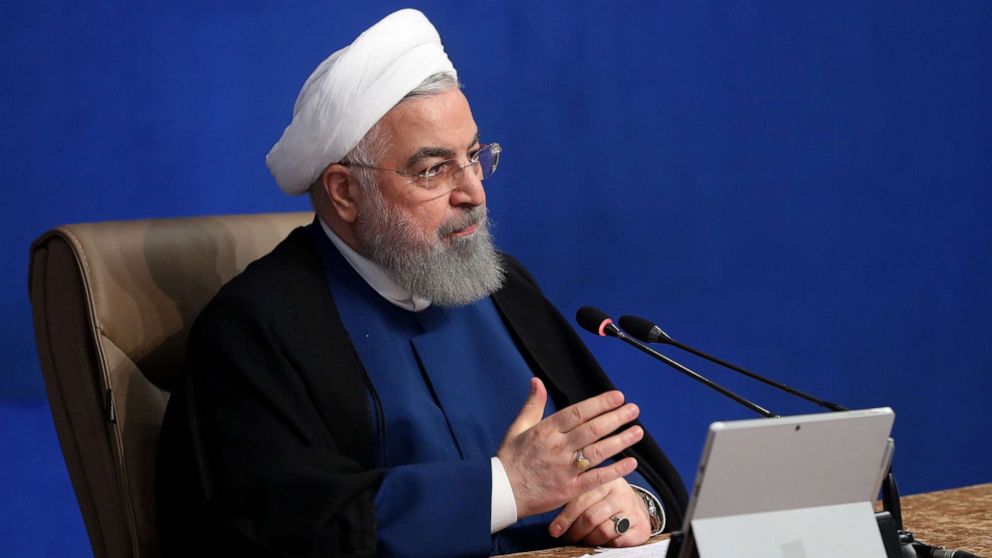 The Trump administration instituted a “maximum pressure” policy against Iran.

Perhaps no other country will be as directly affected by the outcome of the U.S. election as Iran.

As the U.S. undergoes a bumpy transition of power between President-elect Joe Biden and a recalcitrant President Donald Trump who is refusing to concede the election and continues pushing a narrative of baseless election fraud accusations, Iranian political experts and observers are taking a watch and wait stance for now — as they ponder the best path forward to negotiate easing sanctions that have strangled Iran’s economy.

The Trump administration instituted a “maximum pressure” policy against Iran amid increasing tensions between the two countries after the administration accused Iran of launching nearly a dozen cruise missiles and over 20 drones from its territory in an attack on a key Saudi oil facility in September.

With oil being Iran’s major source of revenue, strict sanctions excluded the country from related international markets and severely damaged its already ailing economy with high inflation and dramatic devaluation of the rial — the Islamic Republic’s currency.

Some experts say there is no other way for the U.S. and Iran to repair relations but to negotiate and make up.

However, when it comes to negotiating with America, Iran’s conservative and moderate parties take different approaches.

President Hassan Rouhani, who is known to be affiliated with the moderate side of Iran’s political spectrum, expressed hope that President-elect Biden would lift sanctions on Iran and return to the JCPOA.

“We feel that the atmosphere is prepared for closer relations and better interaction with all friendly countries,” President Rouhani said in the weekly government session on Wednesday, the Islamic Republic News Agency reported. “The man whose term is about to end would call the JCPOA the worst agreement ever which he wanted to terminate … The new man has said … that he wants to return to the JCPOA,” he added.

Indirectly addressing his conservative rivals, Rouhani also said that “no one should waste the opportunity to lift sanctions.”

Rouhani’s remarks after the U.S. election have provoked backlash from Iran’s conservatives who are against negotiating with the White House no matter which American political party is at the helm.

“Controlling inflation and resolving many of the country’s problems have nothing to do with negotiation or sanctions,” Iranian conservative Kayhan Daily wrote in a political editorial on Thursday.

The editorial described the Rouhani administration’s hope to negotiate with Biden’s government as a “wasteland of tact and mirage of negotiation.”

However, some experts believe that even Iran’s conservatives would welcome an end to sanctions and a move toward easing the relationship with the U.S.

Adding to the political rhetoric among Iran’s two main parties on how to approach a new U.S. administration, is the country’s own upcoming presidential election which will be held in about six months.

However, Motaharnia said it does not matter which party takes the seat in Iran’s 2021 election.

“It does not make much of a difference who leads the government in Iran, as this institution is not the core of the state here, but an executive power who runs bureaucratic affairs,” Motaharnia added, implying that the major foreign policy decisions are made by the Supreme Leader Ayatollah Ali Khamenei.

Regardless of all assumptions about the possibility of Biden’s more lenient policy toward Iran, Motaharnia does not think the president-elect will make a radical change in America’s stance on Iran.

“It is true that the problem of the two countries has turned ‘nuclearized.’ But, besides the nuclear issue, Iran’s missile program and its support of the so-called terrorist groups, the two countries need to discuss the core problem between them,” Motaharnia said.

To him, this “core” issue started since the takeover of the American embassy after the Islamic Revolution 42 years ago.

“The two countries need to start from agreeing on what they mean by ‘negotiation’… Iran’s policy, as the Supreme Leader has said, is ‘no negotiation, no war,’ and that of the U.S. is ‘either negotiation, or war,'” Motaharnia said.

Motaharnia also said the U.S. needs Iran on its side if it wants to have an upper hand in the “new global order.”

Major fur auctioneer to shut down after mink linked to COVID

Sat Nov 14 , 2020
Kopenhagen Fur, which describes itself as the world’s largest fur auctioneer, said this week it will shut its doors in a few years. Some say this could be one element signaling the start of the end of the global fur trade.  The cooperative of 1,500 breeders, which was founded in […] 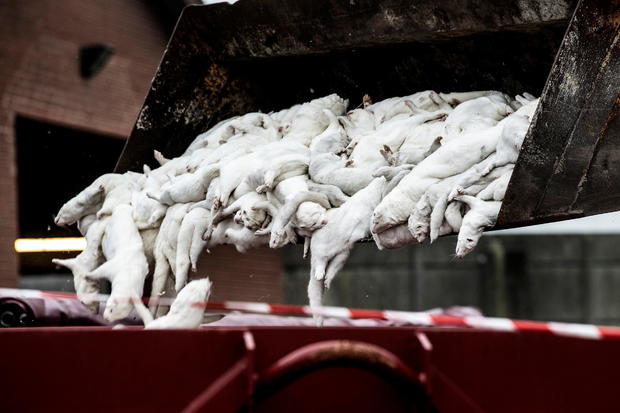