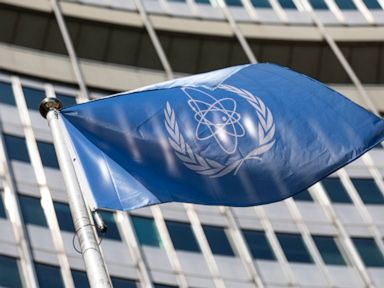 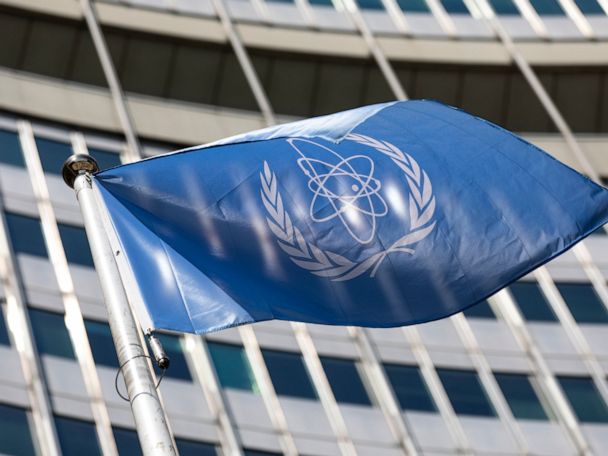 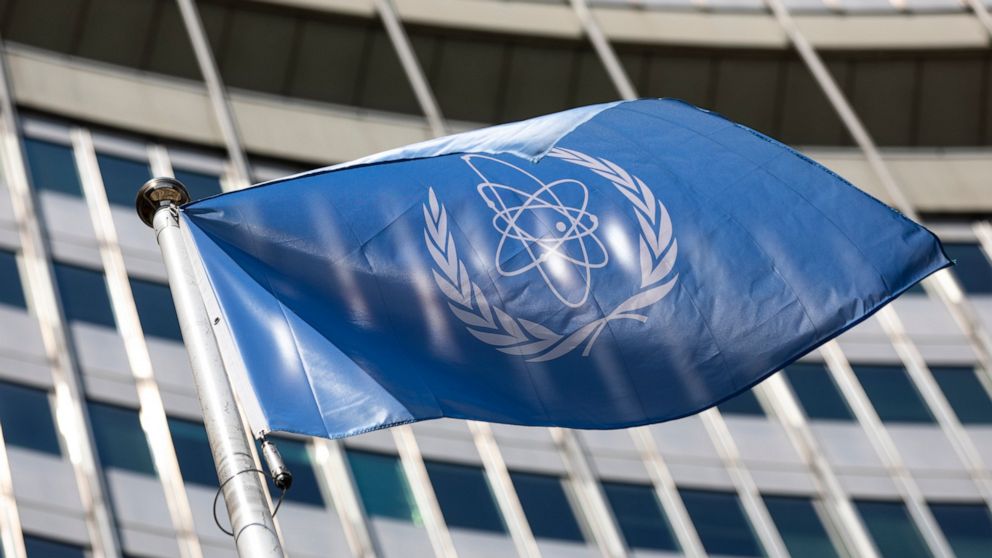 TEHRAN, Iran — Iran says that the head of the International Atomic Energy Agency is arriving in the country for talks with Iranian officials.

Kazem Gharibabadi, Iran’s envoy to the IAEA, said in a tweet that Rafael Grossi is arriving Saturday, and will travel to Tehran this afternoon. He’s scheduled to meet Iran’s vice-president and head of the country’s atomic organization, Mohammad Eslami, on Sunday.

It will be Grossi’s first visit to the country since new president Ebrahim Raisi took office. Gharibabadi said the two sides will issue a joint statement after the meeting.

Talks between Iran and world powers over limiting Iran’s nuclear program in exchange for sanctions relief have been idle since June, and Raisi took office in August.

Earlier this month, the IAEA in a report said that Iran has continued to increase its stockpile of highly enriched uranium. It also said that verification and monitoring activities have been “seriously undermined” since February, after Iran refused to let inspectors access IAEA monitoring equipment.

In response, Iran said its nuclear activities had been “carried out in the framework of Iran’s nuclear rights and under nonproliferation treaty.”

The two major issues being negotiated are the rollback of American sanctions imposed by former President Donald Trump’s administration after it withdrew from the deal, and the return of Iran to compliance with restrictions imposed on its nuclear program.

This story has been updated to corrects the name of the International Atomic Energy Agency. 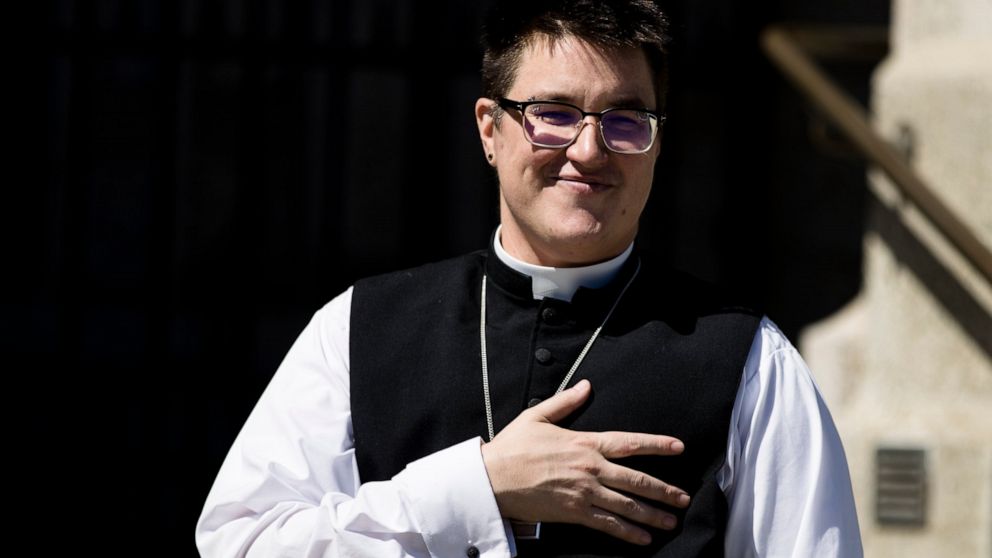