President Donald Trump‘s pressure on international firms not to buy Iranian oil will drive prices higher and end up hurting his own economy, a senior Iranian oil official said on Wednesday.

Iran’s OPEC governor, Hossein Kazempour Ardebili, said oil should not be used as a weapon or to make political gains, according to the Iran oil ministry news agency SHANA.

“Trump’s demand that Iranian oil should not be bought, and (his) pressures on European firms at a time when Nigeria and Libya are in crisis, when Venezuela’s oil exports have fallen due to U.S. sanctions, when Saudi’s domestic consumption has increased in summer, is nothing but a self harm,” he was quoted as saying.

“It will increases the prices of oil in the global markets,” he said. “At the end it is the American consumer who will pay the price for Mr. Trump’s policy,” he added.

Wed Jul 4 , 2018
Electric scooters, self-driving vehicles, and flying cars: No matter what the future of transportation is, Alphabet wants to be involved. Earlier this week, The Financial Times reported that the holding company directly invested in electric-scooter startup Lime, even as its venture capital arm, GV, led the startup’s funding round. This […] 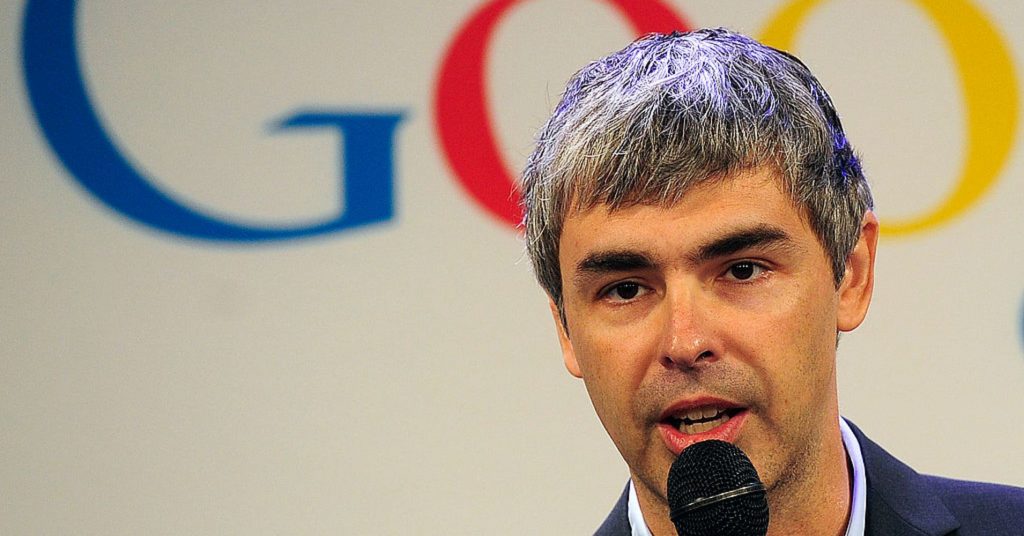