According to Iran, the Biden administration’s claim that the two countries are holding direct negotiations over the release of American hostages is “not true.”

This rebuttal came in a Sunday tweet posted by a spokesperson for the Fars News Agency, which is the semi-official news organization of the Ayatollah regime. The spokesperson said indirect communications have been relayed to the Islamic Republic through Switzerland, though no direct dialogue has been initiated. This follows an interview earlier Sunday in which U.S. National Security Advisor Jake Sullivan claimed the administration had already launched these negotiations.

“We have begun to communicate with the Iranians on this issue, yes, and we will continue to do so as we go forward,” Sullivan stated. “And our strong message to the Iranians will be that we will not accept a long-term proposition where they continue to hold Americans in an unjust and unlawful manner.”

At least five Americans are currently being held unlawfully in Iran.

Mon Feb 22 , 2021
California’s state unemployment agency is still struggling to deal with a crush of claims during the pandemic – and a staggering amount of fraud. But many unemployed Californians with legitimate claims of fraud tell CBS News they question whether the bank that supplies the debit cards which hold the unemployment […] 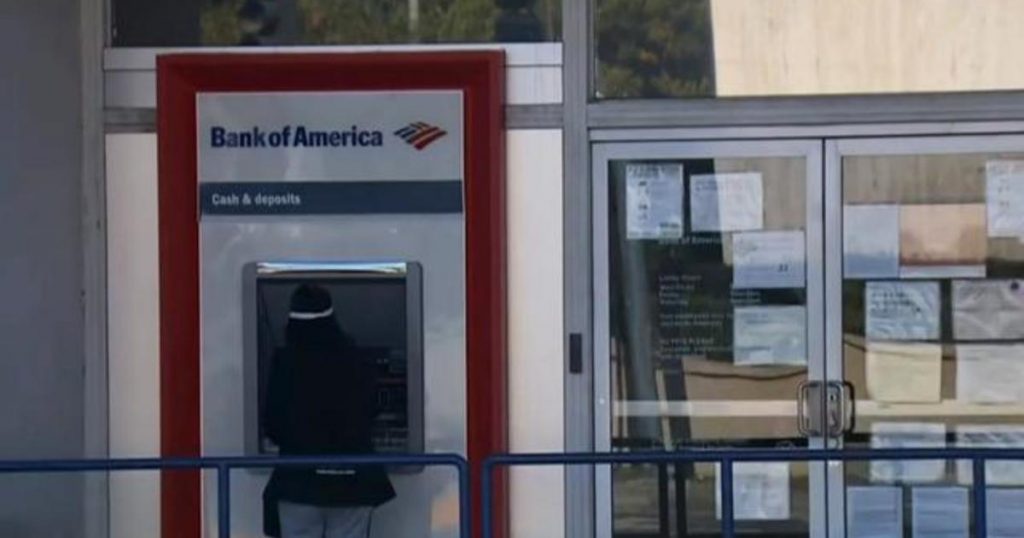