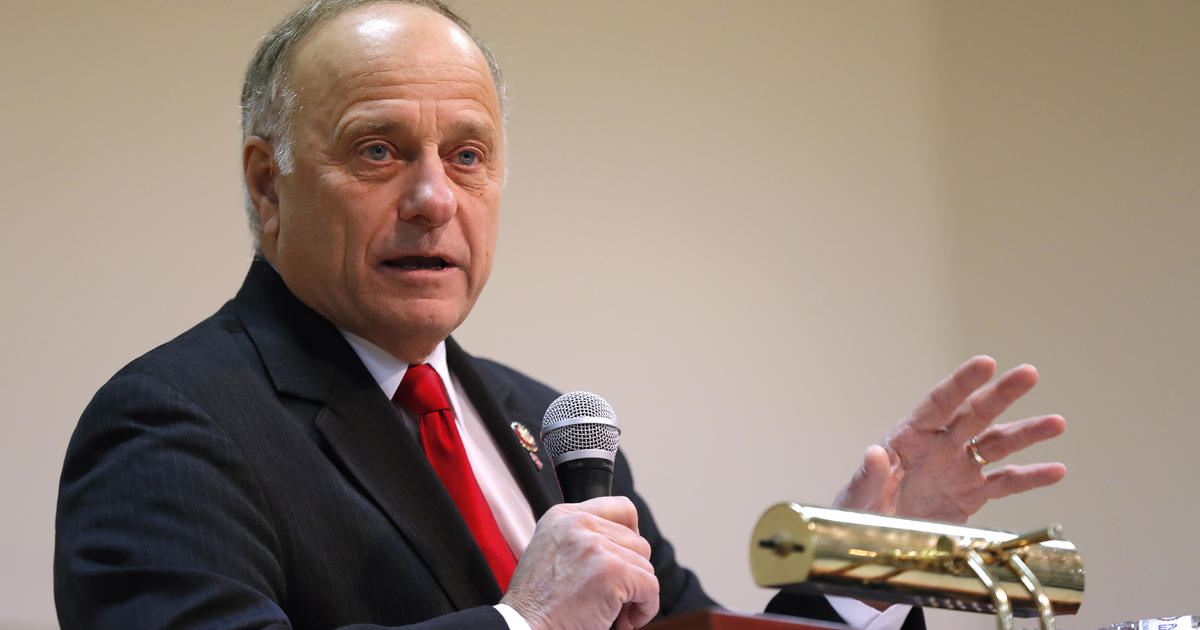 Iowa Rep. Steve King said in a town hall this week that victims of Hurricane Katrina in New Orleans only ever asked for help after flooding, unlike Iowans affected by recent severe flooding, who he said “take care of each other.” The comment drew criticism from Louisiana officials who pointed out King’s history of racially inflammatory remarks.

During the town hall in Charter Oak, Iowa, which was first reported by HuffPost, King described a visit to New Orleans after Hurricane Katrina hit in 2005, and said that a Federal Emergency Management Agency official compared disaster responses from New Orleans victims to Iowans.

He claimed that the FEMA official praised Iowans for taking care of their own problems and helping each other after a disaster.

“They’re always gratified when they come and see Iowans take care of each other, so that’s a point of pride that spreads across the country,” King said in the video, which is posted on his Facebook page.

New Orleans is 60 percent black, while Iowa’s population is over 90 percent white. Although he did not specifically refer to race, King’s comments alluded to a stereotype that black people are lazy and rely on government handouts. The federal government has been widely criticized for its handling of disaster response the immediate aftermath of Katrina.

King has made numerous controversial and racist comments since taking office in 2003, and was recently stripped of his committee assignments after questioning in an interview with The New York Times when the term “white supremacist” became unacceptable.

King supported a House resolution condemning his remarks in January, and he called white supremacy an “evil ideology.” However, his history of disparaging remarks towards immigrants and Muslims in particular has resulted in widespread condemnation from his own party, and he is facing primary challenges in 2020.

Louisiana Gov. John Bel Edwards, a Democrat, wrote on Twitter that King’s comments about Katrina survivors were “disgusting and disheartening.” Louisiana Rep. Cedric Richmond also condemned King’s remarks, saying that King is “a white supremacist and I won’t stand for it.”

Fri Mar 22 , 2019
General Motors is making a $300 million investment at Orion Assembly Plant and adding 400 jobs to build a new electric vehicle, the automaker said Friday. The investment is a portion of $1.8 billion GM pledged to spend on manufacturing in the U.S., which will create 700 new jobs and […] 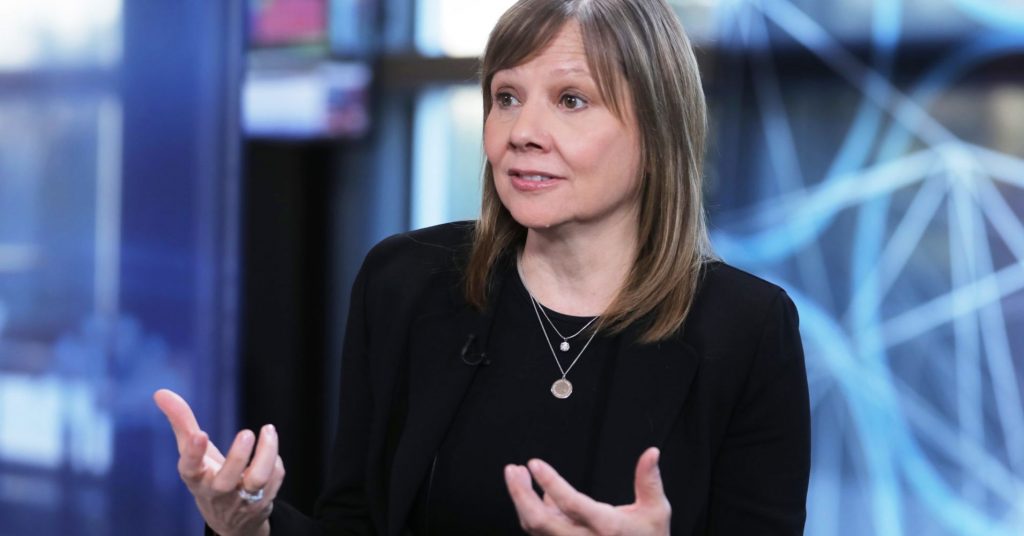