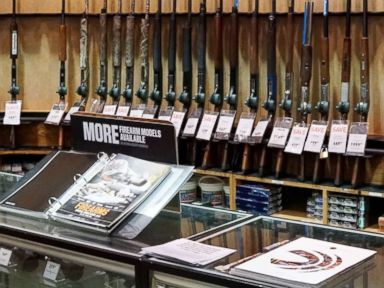 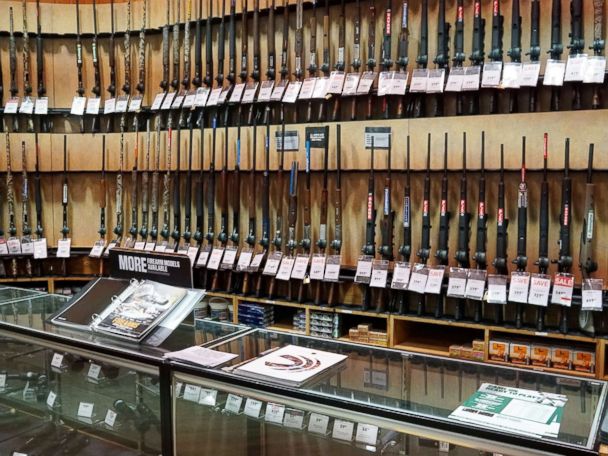 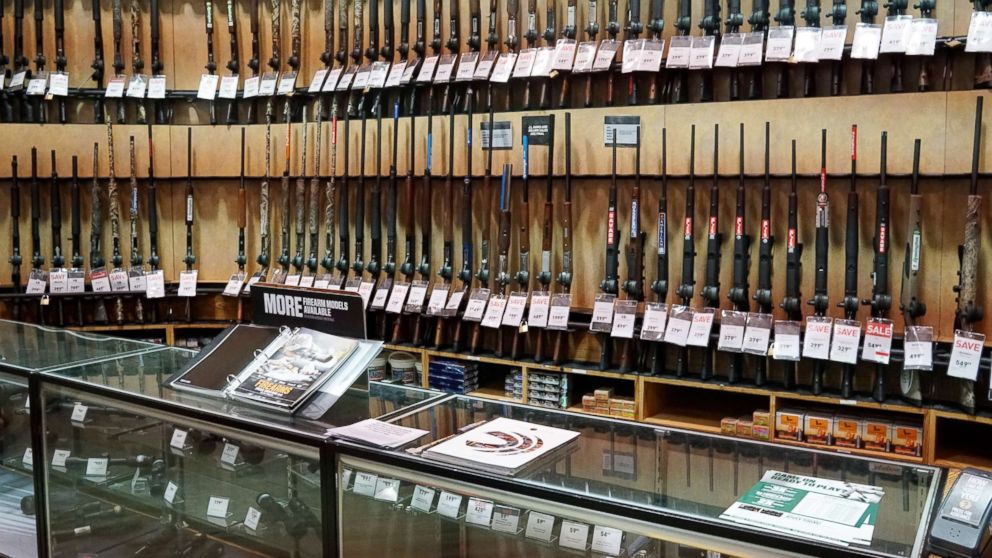 Public outrage over the shooting deaths of 17 Florida high school students and faculty last month is bringing pressure on the gun industry from institutional investors. But whether that pressure will result in real change — on society or the financial industry — is unclear.

States like New Jersey are moving toward divesting their pension funds of gun stocks, a move that CalPERS (the California Public Retirement System) made in 2013 following the school shootings in Sandy Hook, Connecticut.

Meanwhile, investment companies BlackRock and Vanguard have been putting heat on gun manufacturers. Black Rock is now giving investors the option of opting out of gun stocks in some funds, and Vanguard, which has long offered gun-free funds, has been in discussions with manufacturers.

But neither company has declared an outright ban on investing its clients’ money in firearms and there’s a good reason for this. These two companies are the largest purveyors of passively managed index funds and exchange-traded funds (ETFs).

Regardless of an investment company’s sensitivity to social opposition of guns, there’s a functionality problem with divesting all funds of gun-related investments. To be an S&P 500 index fund, such a fund must hold stocks from that entire index. And while gun manufacturers tend to be small companies, some of the retail companies that sell firearms are huge — notably, Dick’s Sporting Goods and Walmart.

Since the Feb. 14 school massacre in Parkland, Florida, both retailers have stopped selling assault rifles and raised the age for gun purchases to 21. Even if investment companies feel pressure to eliminate any trace of guns from their offerings, it would be impossible to keep the stocks of major retailers selling them out of all index funds and ETFs.

Because they’re relatively small public companies, gun manufacturers could be viewed as easier financial targets than some past targets of SRI (socially responsible investing) movements—most notably, the tobacco industry. CalPERS got wound up about tobacco more than a decade ago, but didn’t end up fully divesting.

Pension funds have a different problem. They’re required to get the best returns for investors. Generally, the view in that industry is: If that means guns, then so be it. CalPERS, the largest public or private pension fund with more than $300 billion in assets under management, has the flexibility to snub guns because its size confers enough investment clout to open up many options. But most pension funds, especially private ones without the public policy accountability, don’t have this kind of flexibility.

It came out soon after the Parkland shooting that teacher pension funds in 12 states own stocks in gun manufacturers. These states include Florida and California (where teachers have a separate fund from other public employees). Doubtless, there will be at least some divestiture by these funds, but generally, anti-gun pressure on the financial services industry will have to be sustained to make a lasting difference on society and on the financial services industry. This would be a departure from past patterns of waning public and investor attention as the focus on mass shootings fades until the next one unfortunately occurs.

Dave Sheaff Gilreath is a founding principal of Sheaff Brock Investment Advisors LLC. He has more than 30 years of experience in the financial services industry. Neither he nor members of his family own shares of the companies listed above.

Any opinions expressed in this column are solely those of the author.

Fri Mar 9 , 2018
After a wild round of cable television interviews earlier this week, former Donald Trump campaign aide Sam Nunberg says he plans to face a grand jury Friday that is hearing a case presented by special counsel Robert Mueller. It’s unclear what exactly Nunberg will testify about before the grand jury, […] 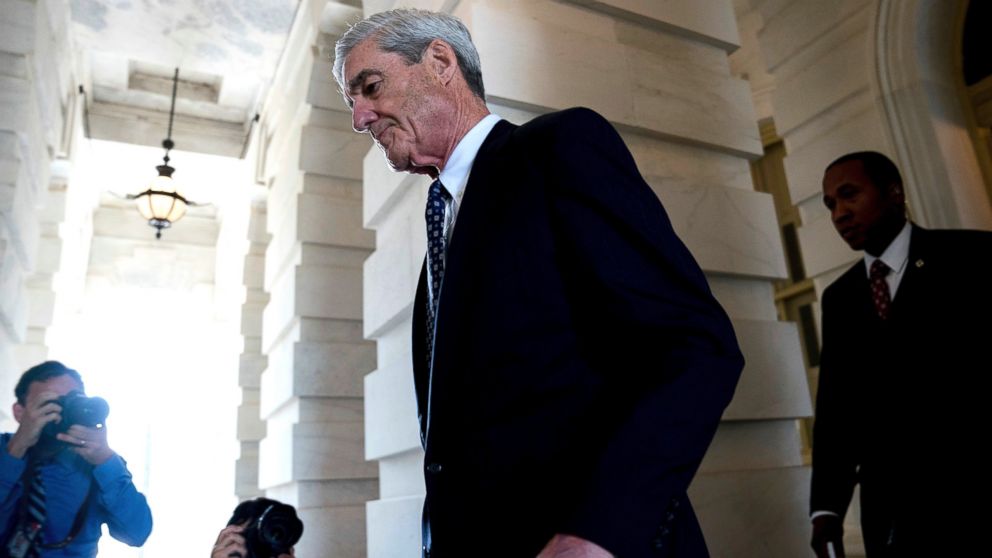