NEW YORK (Reuters) – Investor hopes for a decisive early read on the U.S. election were dampened on Tuesday night after initial voting results showed a tight race, with signs some traders were unwinding bets that would benefit from a broad Democratic victory.

Republican President Donald Trump was narrowly leading Democratic rival Joe Biden in the vital battleground state of Florida, and in several other competitive swing states that will help decide the election.

But Fox News projected Biden would win Arizona, giving him a potential path to victory with the “blue wall” states in the Midwest.

“Right now, the early indications is this is closer than expected, and we may not have clarity by the end of tonight,” said Keith Lerner, chief market strategist at Truist/SunTrust Advisory in Atlanta.

U.S. stock index futures were higher in choppy trading as election results rolled in, with Nasdaq futures up particularly sharply.

The U.S. dollar strengthened and the yield on the 10-year U.S. Treasury note dipped.

Betting market odds flipped to favor Trump over Biden, according to data from two aggregators.

The election results stand to ripple through asset classes, as they have broad impact on taxation, government spending, trade and regulation across a range of industries.

In addition to the presidency, control of the U.S. Senate was potentially up for grabs in Tuesday’s vote, with Democrats hoping to wrest power from Republicans.

Republican Senator Cory Gardner was defeated in Colorado, giving the Democrats their first victory in a dozen hotly contested Republican-held Senate seats. But some investors saw fading chances for Democrats to score a big win in the Senate.

Markets have been fixated in recent weeks on prospects for a massive fiscal relief stimulus to help the economy recover from the coronavirus pandemic that has killed more than 230,000 Americans.

A “Blue Wave” sweep that sees Biden win and Democrats capture the U.S. Senate has been seen as the surest path to a massive fiscal package that could support equities and accentuate trends of a weaker dollar and steeper yield curve.

“The market has been pretty dramatically reversing some of these Biden Blue Wave trades of the previous day,” said Alan Ruskin, chief international strategist at Deutsche Bank in New York. “If you look at the polls so far, it’s still pretty much up for grabs.”

One dramatic move was in Nasdaq 100 index futures, which gained sharply.

Tech shares have been seen as particularly susceptible to selling pressure on fears of rising capital gains taxes if Democrats were to win, as well as on concerns of greater regulatory scrutiny.

The rising chance of a Republican Senate was seen as decreasing the chance of rising capital gains taxes and boosting tech, said Andrew Brenner, head of international fixed income at NatAlliance Securities.

Some investors have seen a Trump win, which would take tax hikes favored by Biden off the table, as a best-case scenario for the stock market. Ahead of the election, JPMorgan predicted an “orderly” Trump victory as the most favorable outcome for equities.

Since the 2016 election of Trump, who ushered in corporate tax cuts that supported equities but also imposed trade tariffs that led to volatility, the U.S. stock market has gained over 57% and hit new highs.

Investors have said any outcome that denotes a clear victor – regardless of who wins – could stabilize markets, which have been wary that the race would be too close to call or contested, a situation seen as broadly negative for markets.

“That’s my biggest fear, that come inauguration day we don’t have a president,” said David Tawil, president of Maglan Capital in New York. “The one thing that all investors pray for is that in a short period of time there is an undisputed winner because anything other (than that) would be catastrophic.”

Wed Nov 4 , 2020
The U.S. Postal Service on Tuesday said it could not meet a federal judge’s order to sweep processing centers for undelivered mail-in ballots, arguing that doing so would disrupt its Election Day operations By ANTHONY IZAGUIRRE Associated Press November 4, 2020, 2:18 AM • 2 min read Share to Facebook […] 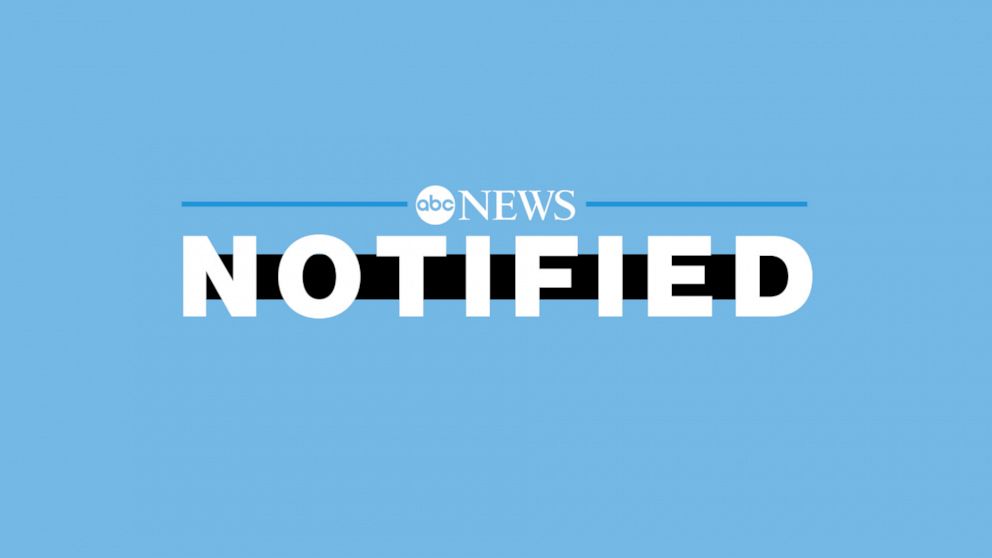