FILE PHOTO: The logo of the German Federal Intelligence Agency (BND) is pictured at the 60th anniversary of the founding of the BND in Berlin, Germany, November 28, 2016. REUTERS/Hannibal Hanschke

FRANKFURT (Reuters) – Internet exchange operator DE-CIX said on Thursday it had filed a constitutional complaint against the tapping into its network by Germany’s main spy agency, after an earlier petition was thrown out by a federal court.

The case raises questions over the extent to which state surveillance is acceptable in an open, democratic society, similar to those asked in the United States after whistleblower Edward Snowden revealed the extent of snooping by the National Security Agency.

DE-CIX said it received orders from the Federal Intelligence Service (BND) to allow it to access data at its internet exchange in Frankfurt. The BND has in recent years received a mirror image of the traffic as part of its counter-terrorism and cyber-security efforts.

The company filed a case against the federal government two years ago seeking a judicial examination of the practice. Its suit was thrown out in May by the Federal Administrative Court in Leipzig, which found the BND was acting within its rights.

“For us, the decision by the Federal Administrative Court to dismiss the case without consideration of the objections raised is legally not acceptable,” Klaus Landefeld, a member of the supervisory board of DE-CIX Group AG, said in a statement.

“The violations of the principle of the secrecy of correspondence and telecommunications which were comprehensively demonstrated and argued in our lawsuit were not even dealt with by the Federal Administrative Court in the process. This is, for us, inexplicable.”

In Germany, the right to privacy of correspondence, posts and telecommunications is protected by Art. 10 of the constitution. This is restricted by a law that allows federal and state spy agencies to tap such communications, subject to review by a control commission on which lawmakers sit.

Procedurally, the case can now either be taken up again by the Federal Administrative Court or, if it again rejects it, go before the Constitutional Court, DE-CIX said.

DE-CIX operates 14 internet exchanges worldwide in markets that include Europe, North America, India and the Middle East. DE-CIX in Frankfurt carries data traffic of more than 6.4 Terabits per Second (Tbps) which the company said makes it the busiest hub in the world. 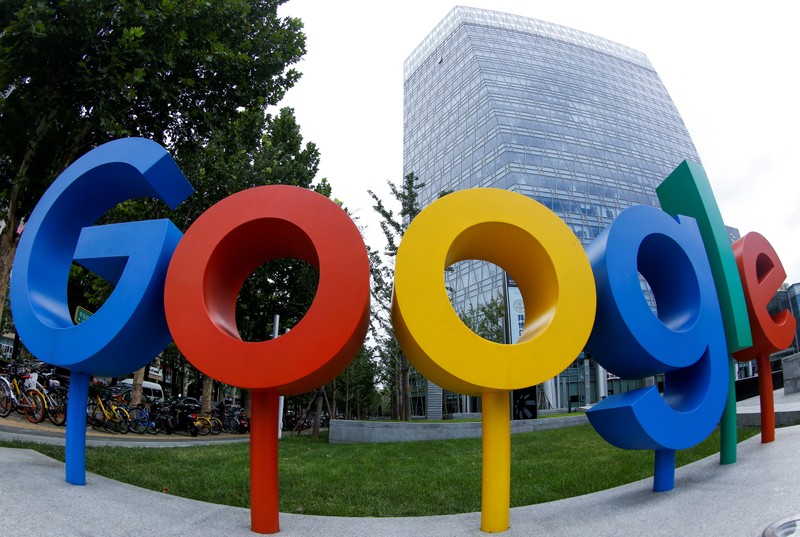