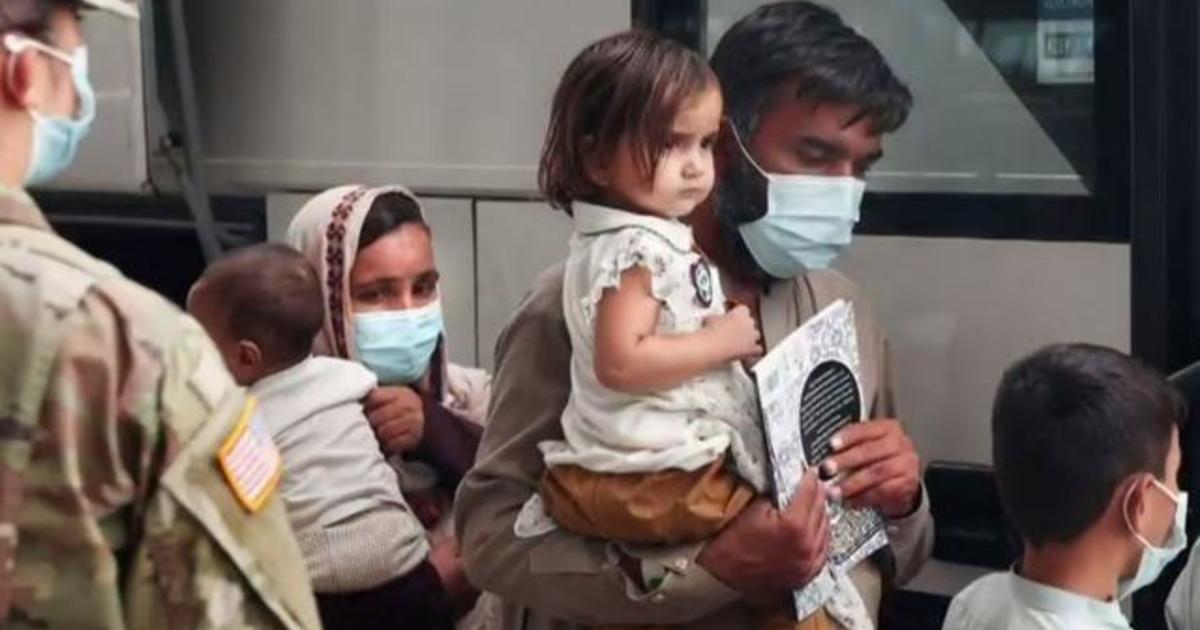 Inside the U.S. efforts to process Afghan refugees in Doha, Qatar – CBS News

The Taliban is unveiling its newly formed government just one day after claiming to have seized full control of Afghanistan. Militants were seen firing weapons into the air in Kabul on Tuesday in an effort to disperse hundreds of protesters from demonstrating in the streets. CBS News foreign correspondent Charlie D’Agata has more. Then CBS News correspondent Christina Ruffini joins from Doha, Qatar, to discuss the U.S. relocation efforts for Afghan refugees overseas. 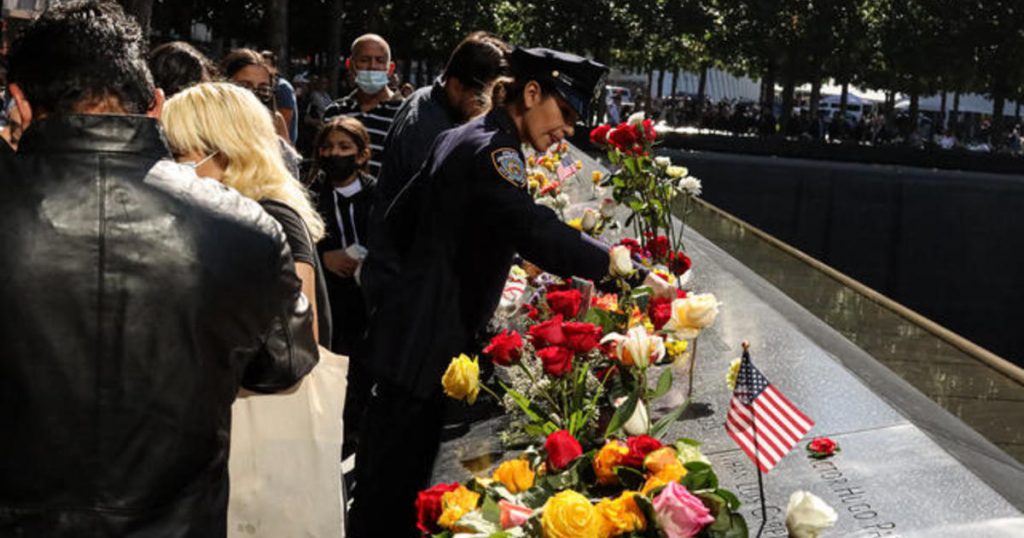