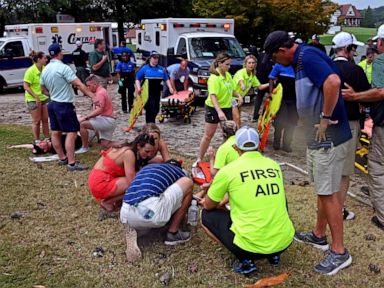 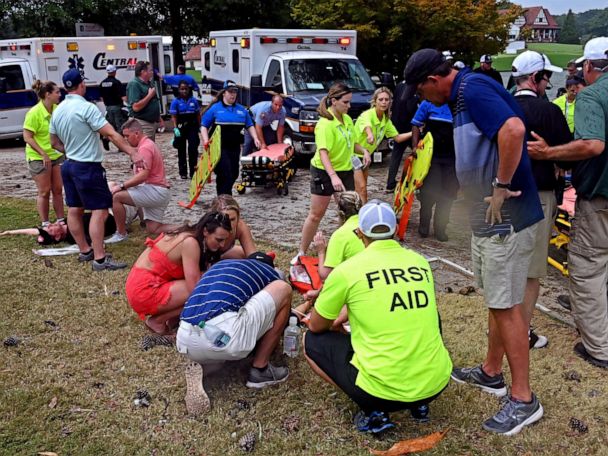 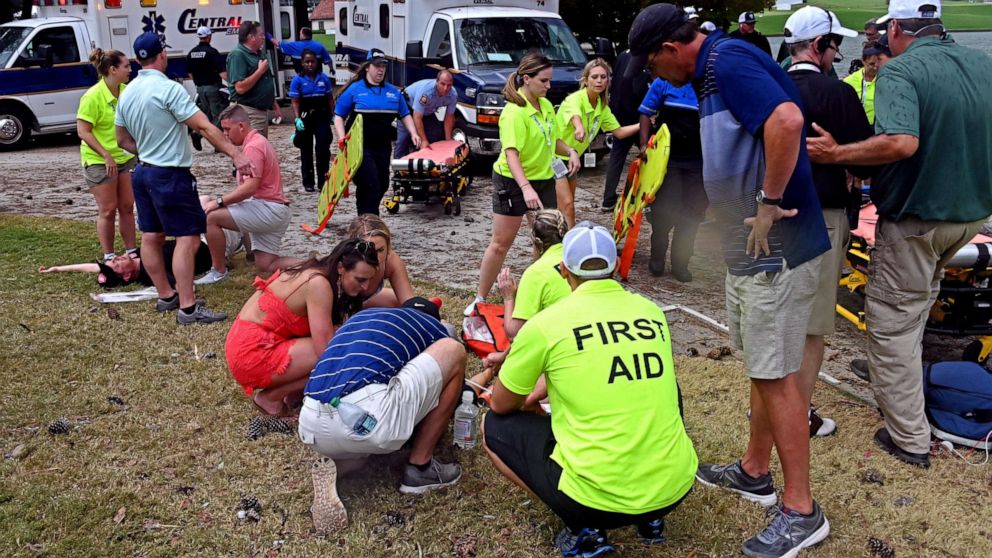 At least six people were injured and play was suspended on Saturday afternoon at the Tour Championship golf tournament in Atlanta when lightning struck at the 16th hole of the golf course, officials said.

The injured were treated for non-life-threatening injuries and taken to nearby hospitals after a pop-up storm developed and at least two lightning bolts hit the East Lake Golf Club as NBC was broadcasting the Professional Golf Association tournament.

PGA officials suspended the third round of the Tour Championship for the day at 4:17 p.m. due to inclement weather. About a half-hour later, two lightning strikes hit the golf course, according to PGA officials.

One of the lightning bolts hit a tree near the 15th green and 16th tee of the golf course and people standing nearby were struck by debris, according to a report on the PGA website.

ESPN reported that lightning struck the top of a tree near the 15th green and 16th tee and shattered bark all the way to the bottom.

“I felt a little bit of pressure and lightning struck. It was probably about 200 yards away,” a spectator who witnessed the lightning strike told ABC affiliate station WSB-TV in Atlanta.

WITNESS: “I felt a little bit of pressure and then lightning struck.” pic.twitter.com/rXTIP4AZLR

A spokesman for the DeKalb County fire department said there were six patients.

Paramedics treated the people injured and ambulances took them to hospitals for additional medical attention.

PGA officials stopped play for the day and said the tournament would resume at 8 a.m. Eastern Time on Sunday.

“The safety of our fans, players and partners is of the utmost importance. We will provide further updates as they become available,” the PGA said in a statement.

At the time the play suspended, American Justin Thomas was leading the tournament by one stroke over Rory McIlroy of Ireland and Brooks Koepka of the United States. 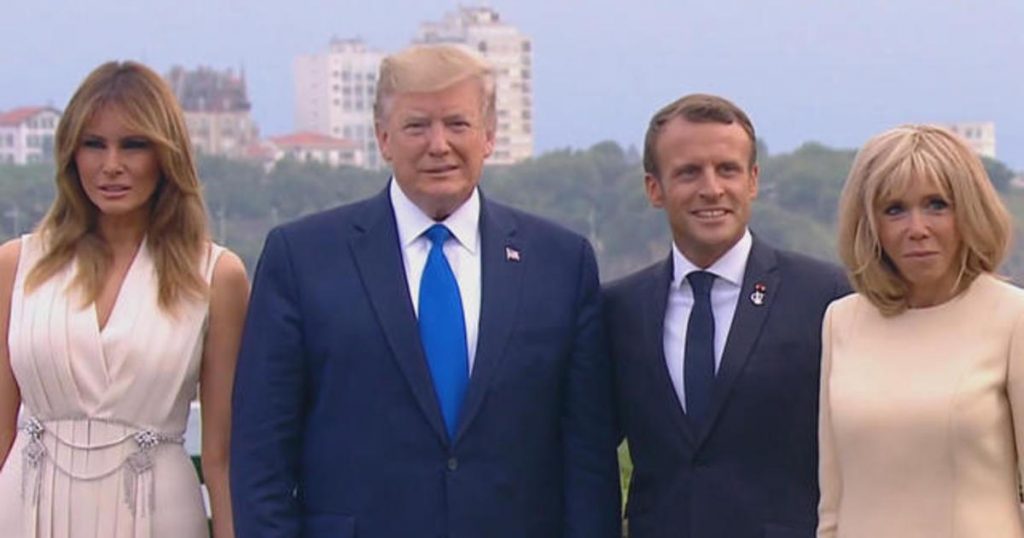