Sen. Rob Portman, R-Ohio, talks with reporters before the Senate Policy luncheons in the Capitol on June 5, 2018.

Republicans will vote against a key procedural vote Wednesday to proceed with debate on a bipartisan infrastructure bill in the Senate, lead negotiator Rob Portman said on CNBC.

“The bill is still being negotiated,” Portman said, noting that Republicans have warned for days that “there’s no way we can pull this thing together” in time for the vote Senate Majority Leader Chuck Schumer, D-N.Y., set for later in the day.

“So we’re going to vote no,” Portman said. “We just want time to get it right.”

He predicted that Republicans would be able to support the vote if it is pushed to Monday.

A spokesman for Schumer’s office did not immediately respond to CNBC’s request for comment on Portman’s remarks.

Schumer and other Democratic leaders, with the backing of President Joe Biden, seek to advance the $1.2 trillion bipartisan infrastructure bill in tandem with a $3.5 trillion budget resolution that is likely to get no Republican support.

Facing a tough legislative calendar to pull off this feat, Schumer has ratcheted up pressure on the group of senators negotiating the infrastructure bill to finish up with the text of the legislation.

Schumer on Monday evening pushed the legislative process forward — even though the bill has yet to be written — by filing a motion to proceed with a shell bill that he can later swap the infrastructure text into.

On Tuesday, Schumer rejected Republican calls to slow down the process.

Wednesday’s vote, he said on the Senate floor, “is not an attempt to jam anyone,” but rather is “only a signal that the Senate is ready to get the process started.”

To invoke cloture and trigger hours of debate in the Senate, Schumer needs the support of 60 senators in a chamber that is divided 50-50 between Republicans and Democrats.

Portman’s remarks on CNBC suggest that Schumer is unlikely to reach that threshold.

Schumer said Tuesday that if the vote fails, Republicans would “be denying the Senate an opportunity to consider the bipartisan amendment.”

“In order to finish the bill, we first need to agree to start,” he said.

Wed Jul 21 , 2021
Dow Jones Industrial average futures were higher on Wednesday as equities attempt to continue their rebound from a one-day rout to start the week. Better-than-expected earnings reports from Dow members Coca-Cola and Johnson & Johnson boosted bullish sentiment for the blue-chip average. However Netflix shares were lower after a disappointing […] 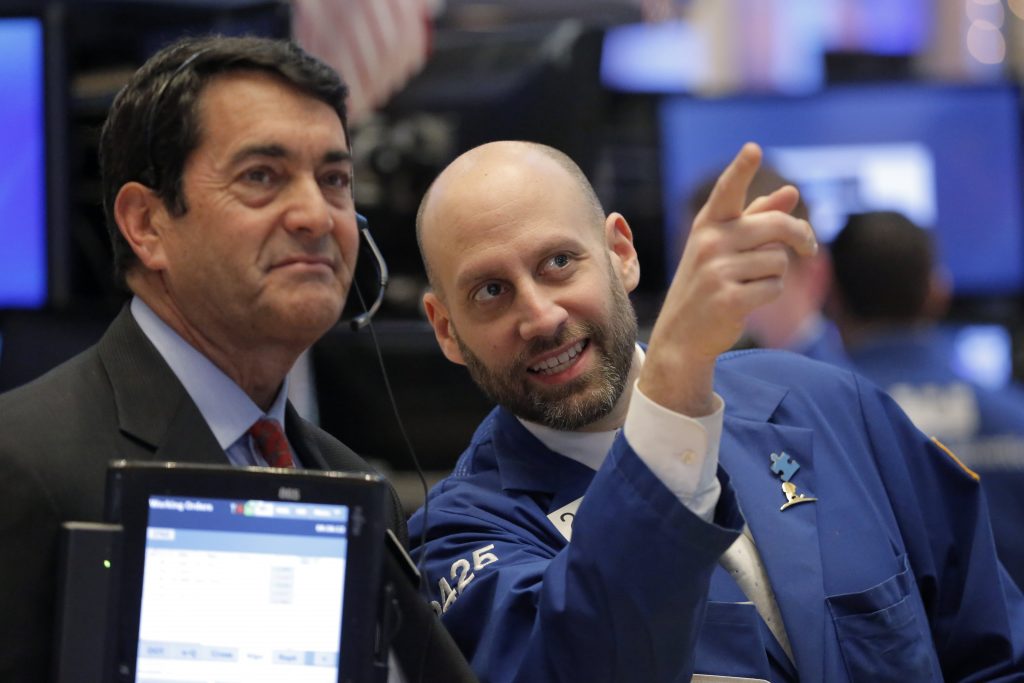