The two sides have extended their negotiations a few times since last December as they struggle to agree on a valuation for the project. A financial adviser they have hired has not yet produced a valuation, Thohir said.

Thohir said the government wants Pertamina to work on the Cilacap refinery upgrade with Aramco, but is open to alternative partners should they fail to reach a deal.

“We are trying to have an agreement this year, that’s what they are pushing for,” Thohir, who was appointed as minister by President Joko Widodo last week, told reporters.

A Pertamina official in April said that if a deal with Aramco is not reached, the state-run company is prepared to launch the project on its own to meet its 2025 operational target.

Pertamina and Aramco first agree to form a joint venture to upgrade the Cilacap refinery in Central Java province in 2016.

Tue Oct 29 , 2019
It’s Tuesday, Oct. 29, 2019. Let’s start here. 1. Another testimony A national security official who listened to President Donald Trump’s July phone call with the Ukrainian president is expected to tell House impeachment investigators he was so troubled by what he heard that he reported his concerns to a […] 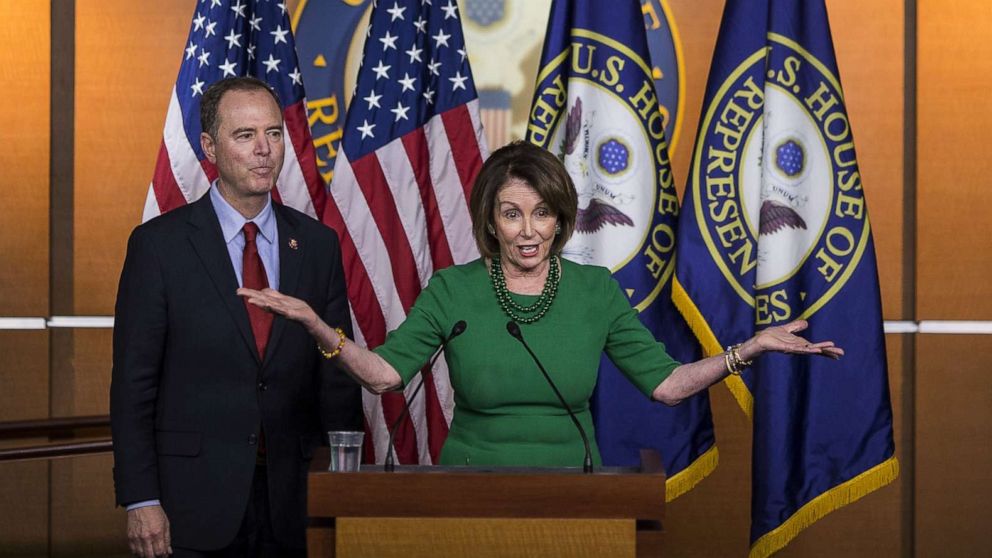