JAKARTA (Reuters) – Indonesia’s military said on Friday it was prepared to take tough measures against rebels who have threatened to “destroy” the mining operations of Freeport-McMoRan Inc in the eastern province of Papua in their independence struggle.

Police say an armed separatist group linked to the Free Papua Movement (OPM) is preventing about 1,000 people in five villages from leaving an area near the giant Grasberg copper mine, operated by a unit of the Arizona-based company.

A state of emergency has been declared and at least 300 additional security forces have been deployed to the area after a string of shootings since Aug. 17 killed one police officer and wounded six.

The group, the West Papua National Liberation Army (TPN-OPM), on Friday denied occupying villages near the mine.

Hendrik Wanmang, a representative of TPN-OPM, said none of its more than 2,000 fighters was stationed in the villages.

“We cannot mingle with the community,” Wanmang said in a telephone interview. “That would endanger them.”

Wanmang also denied police allegations his group had carried out rape and torture of civilians, saying villagers were “continuing to carry out activities as usual”.

But he warned that Freeport employees and security personnel remained in the area at their own risk.

“We are at war against the National Police, Indonesian military and Freeport,” he said.

“(TPN-OPM) will continue to fight until the root of this problem – Freeport – is removed,” Wanmang said.

Papua Police spokesman Suryadi Diaz said the situation in the villages near the town of Tembagapura was “conducive” and the community was functioning “as usual”.

“They aren’t hostage, but if you want to get to these villages you have to get past this armed criminal group,” Diaz said, referring to the OPM.

Police were taking “persuasive steps” to resolve the conflict through negotiations and dialogue with community, religious and tribal leaders, he said.

Authorities made conflicting statements about the situation.

Indonesian military chief Gatot Nurmayanto said the group had taken hostages in the villages and the army would take a “hard” approach if necessary.

Tough measures, including armed conflict, would be a last resort if negotiations with the group failed to resolve the issue, Papua military commander George Enaldus Supit said later, clarifying the statement.

Wanmang said his group was not interested in negotiating.

“If the government wants to send millions of national police and Indonesian military troops to protect the Freeport area, go ahead – they are just trying to protect the deception.”

The Grasberg mine has been dogged by security concerns for decades, as pro-independence rebels have waged a low-level conflict in Papua. Between 2009 and 2015, shootings in the mine project area killed 20 people and wounded 59.

More recently, Freeport, the world’s largest publicly listed copper producer, has been grappling with labor problems at Grasberg and a mine rights dispute with Indonesia.

The Freeport dispute is likely to overshadow efforts by President Joko Widodo’s government to resolve conflict in Papua, the Institute for Policy Analysis of Conflict said.

“Any violence in the Freeport area can involve multiple actors with multiple interests,” it said in a recent report. “Even if the OPM is blamed, Papuans will be asking who else was involved.” 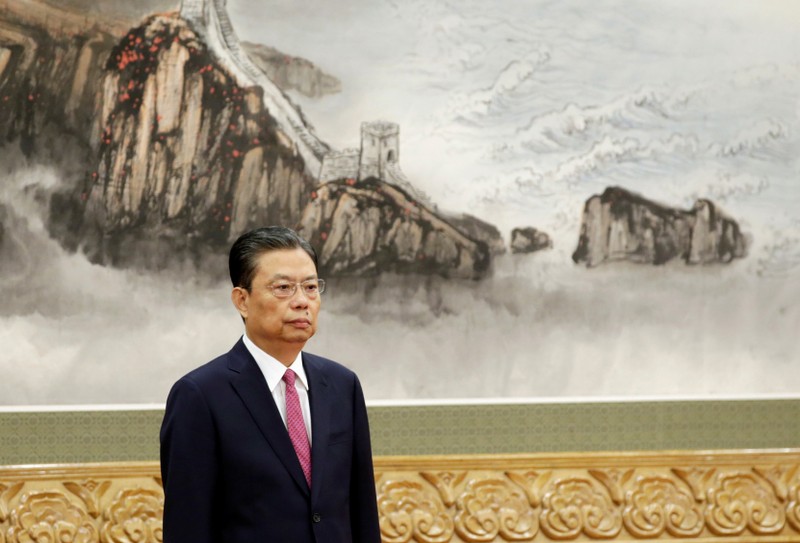