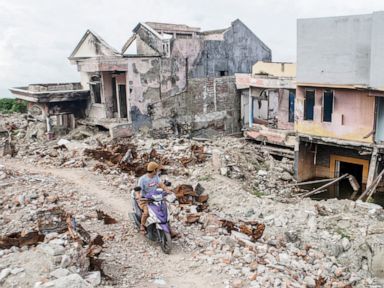 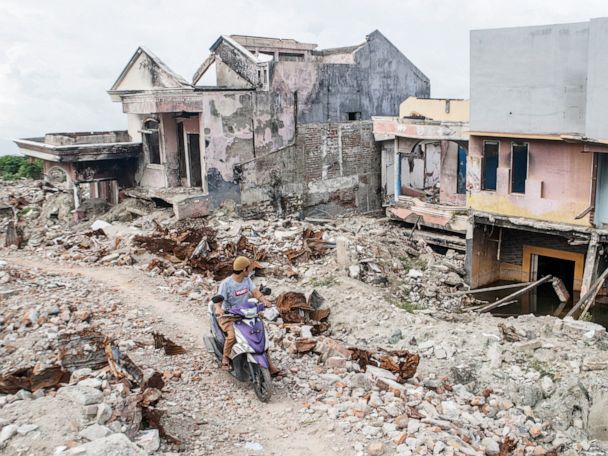 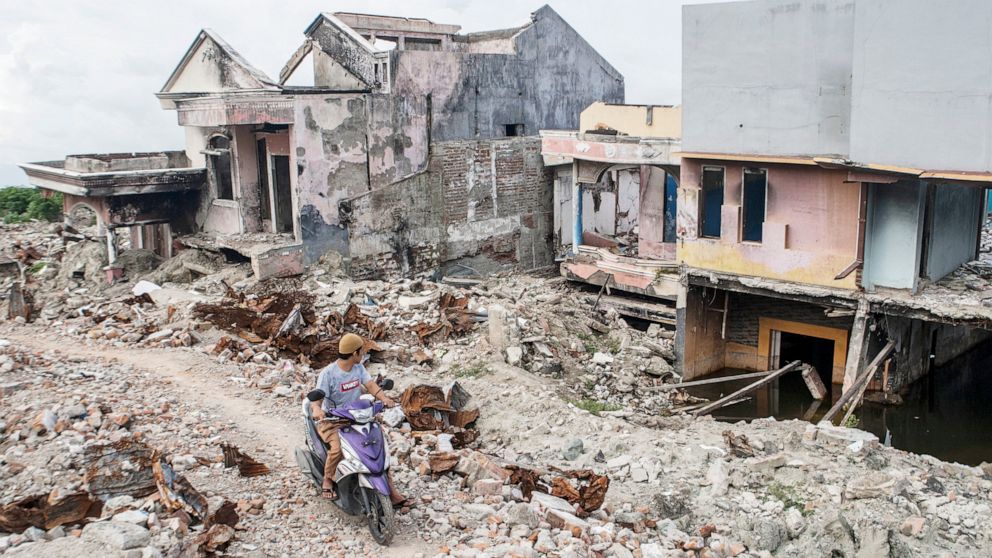 A 6.9 earthquake hit off the coast of Indonesia on Sunday, the U.S. Geological Survey reported.

The quake’s epicenter was in the ocean around 115 miles away from the city of Manado, at a depth of about 15.5 miles, according to the USGS.

Indonesian officials have issued a tsunami warning, according to the Associated Press.

The Indonesian quake comes on the heels on other notable earthquakes this week.

A 6.4 quake struck Southern California on Thursday in a remote area near the Searles Valley in the Mojave Desert, and a 7.1 magnitude earthquake was recorded on Friday in the region.

Thursday’s quake was the strongest in California since 1999. Friday’s quake was only one of 13 in more than six decades to top 7.0. It was felt as far east as Arizona. The earthquakes were centered in relatively isolated areas, leading to less damage than there would have been in an urban center like Los Angeles.

Chimney collapse in Trona after the M7.1 earthquake. Despite the extensive damage, officials say there are no major collapses and no major injuries. pic.twitter.com/vhQPxQI5hE

Sun Jul 7 , 2019
FILE PHOTO: INTERPOL President Meng Hongwei poses during a visit to the headquarters of International Police Organisation in Lyon, France, May 8, 2018. Jeff Pachoud/Pool via Reuters/File Photo July 7, 2019 PARIS (Reuters) – The wife of the former head of Interpol, who was detained in his native China, said […] 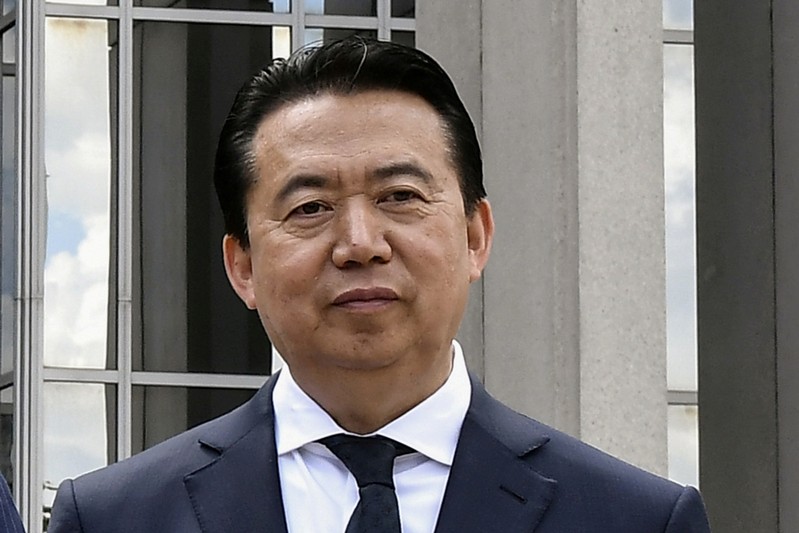