By Fransiska Nangoy and Bernadette Christina

JAKARTA (Reuters) – A court ruling in Indonesia against a new jobs creation law could dim its investment outlook, experts said on Friday, in a potential blow to President Joko Widodo’s drive to boost investment and reduce the economy’s reliance on consumption.

The Constitutional Court on Thursday ordered the government https://reut.rs/3cN8tCu to make amendments to the legislation within two years, citing procedural flaws in the way it was handled. The government said it will comply.

Indonesia had touted the law to try to lure foreign investors, citing related structural changes in the Indonesian economy that have seen measures introduced to relax labour rules, reduce red tape and speed up permitting.

“It cannot be ruled out that some investment decisions or corporate actions could be delayed as legal experts dissect the implications of this court ruling,” Helmi Arman, an economist with Citibank said in a client note.

The deadline of late 2023 for the amendments was just before a general election in 2024, he noted, a period when lawmakers might be distracted.

The government says regulations that derived from the new law will remain in effect.

Although the ruling cited procedural flaws and rejected complaints from unions about certain articles of the law, it is still possible the substance may change, said Tarumanagara University law expert Ahmad Redi.

Redi said it the government and parliament might even have to restart the entire process.

“The court in the ruling ordered to improve public participation in the amendment process, so if the public demands certain changes in the material, the substance could change,” Redi said.

Jokowi, as the president is known, is keen for investment to be the main pillar of Indonesia’s resource-rich economy, especially into downstream industry.

Household consumption accounts for more than half of Indonesia’s economic activity. 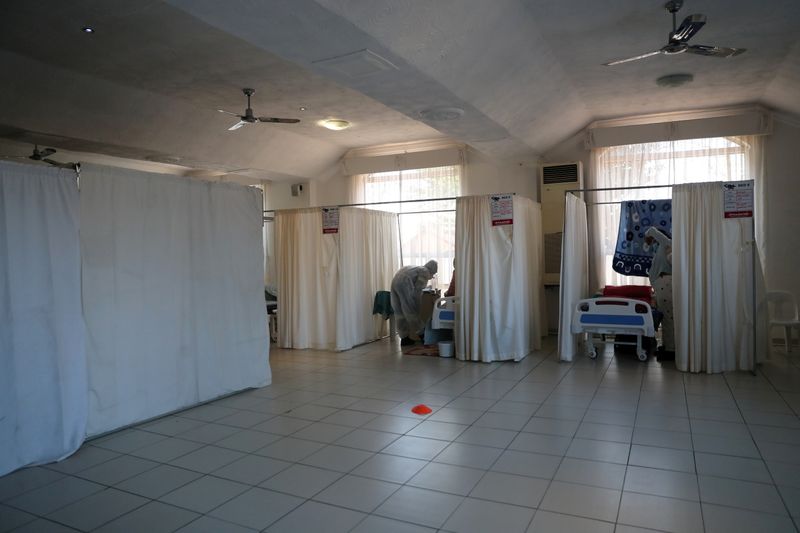