MICHIGAN CITY, Ind. — One correction officer is dead and a second is seriously injured after an alleged attack Sunday by a prison inmate, Indiana State Police said.

The attack occurred at Indiana State Prison in Michigan City around 2:40 p.m., the agency said in a news release.

Officials said the officers were attacked in a common area.

The officers were transported to St. Anthony’s Hospital in Michigan City, where one was pronounced dead and the second was listed in serious condition. They were not immediately identified.

Detectives from the Indiana State Police Lowell Post were assisting with the investigation at the prison 34 miles (55 kilometers) west of South Bend.

Campbell is serving a 130-year sentence after pleading guilty to three murders in a 2002 shooting, WISH-TV reported. In a 2007 appeal, he apologized for “being there” at the time of the deaths but said he didn’t kill anyone.

European banks have been resilient during the Covid crisis, but still face 2 major challenges

Mon Feb 22 , 2021
People wearing face masks walks in Frankfurt am Main, western Germany, as the European Central Bank headquarter can be seen in the background. YANN SCHREIBER LONDON — European banks have seemingly weathered the coronavirus crisis well, but there are still some major challenges ahead that have the potential to rattle […] 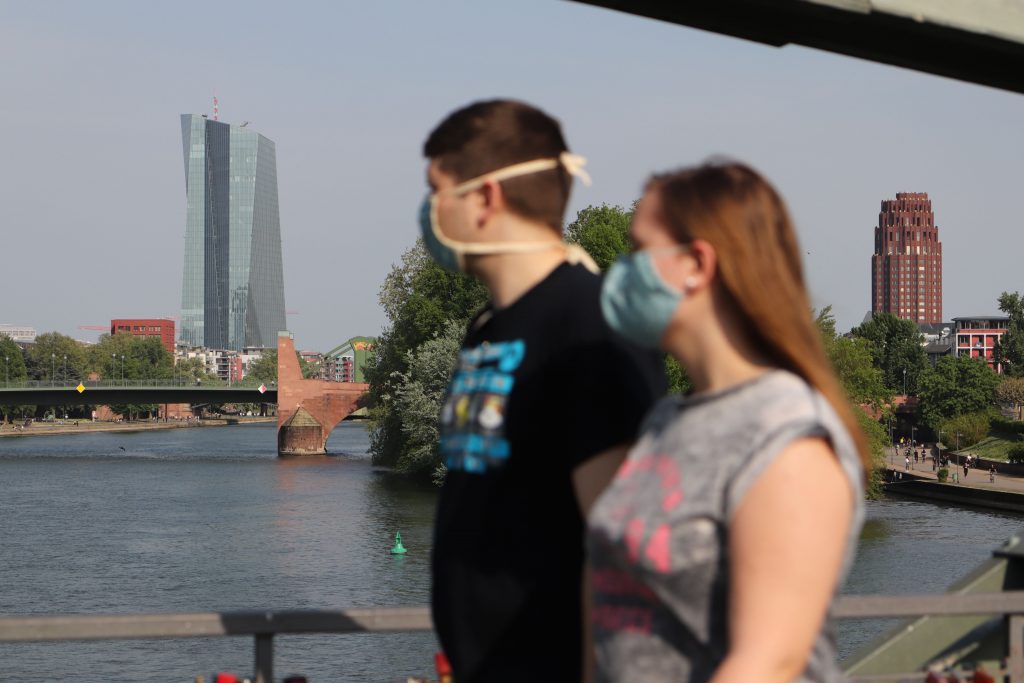