Amazon is locked in a bitter legal dispute with Future Group, which in August sold its retail assets to Mukesh Ambani-led Reliance Industries. The deal breaches agreements made in 2019 by Future, according to the U.S. online retailer.

In October, Amazon had won an injunction to halt Future’s deal with Reliance from a Singapore arbitrator both sides had agreed to use in case of disputes.

Future later said the order was not binding, prompting Amazon to lodge a complaint with India’s market regulator.

Amazon cannot be barred from writing to regulators on account of potentially irreparable damage, Justice Mukta Gupta of the Delhi High Court said in the verdict.

The foundation of China's economic recovery is 'not yet solid,' leaders say at a key planning meeting

Mon Dec 21 , 2020
Workers make protective masks at a factory in Handan, Hebei province, China January 22, 2020. China Daily via REUTERS BEIJING — Chinese leaders warned at a key economic planning meeting last week that growth still faces many challenges. While the rest of the world still struggles with the shock of […] 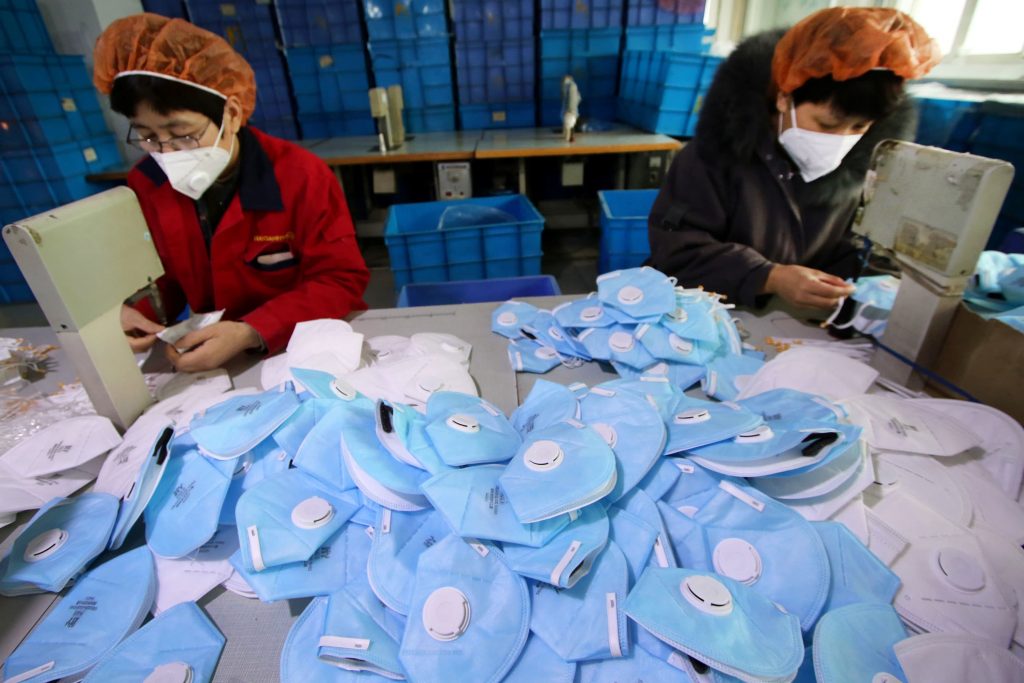