At least 40 paramilitary men were killed in the car bombing on a Kashmir road claimed by the Pakistan-based Jaish-e-Mohammad militant group.

“We were tracking down top leadership since the attack. It was being controlled from across by ISI and Pakistan and JeM commanders,” Lieutenant-General K.J.S. Dhillon told reporters.

Pakistan has condemned the attack and denied any complicity.

Tue Feb 19 , 2019
A China yuan note is seen in this illustration photo May 31, 2017. REUTERS/Thomas White/Illustration February 19, 2019 BEIJING (Reuters) – China will provide further support for banks’ perpetual bond issuance, including examining ways to broaden the investor base for such bonds, to help boost lending in the economy, a […] 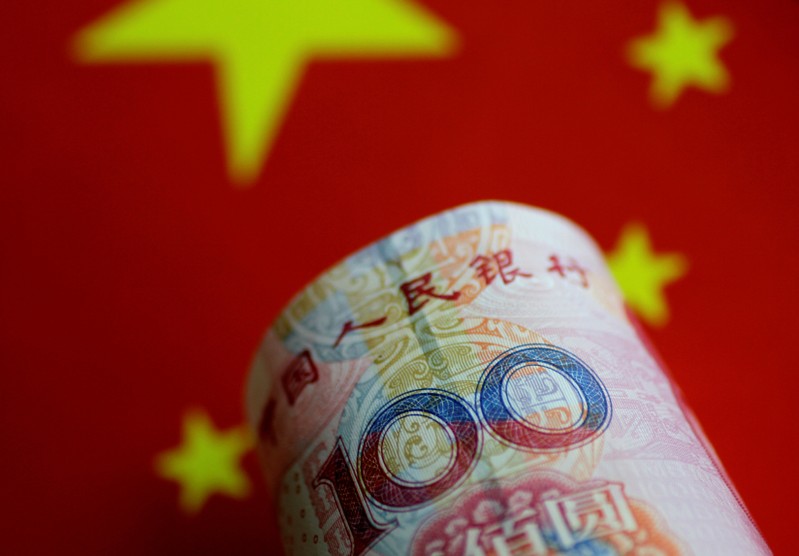