India is set to propose a new cryptocurrency bill in parliament, and investors are trying to make sense of what this might mean for the future of virtual coins in South Asia’s largest economy.

Lawmakers may ultimately opt to impose tough regulations on the crypto market instead of an outright ban on private coins, according to a top executive at Zebpay, one of India’s largest crypto exchanges.

“My belief is that we will have some kind of coherent regulation, but on the tougher side,” said Avinash Shekhar, co-CEO of Zebpay, told CNBC’s “Squawk Box Asia” on Thursday.

Through that bill, India is seeking to ban most private cryptocurrencies as well as to establish a framework for creating an official digital currency to be issued by the Reserve Bank of India. However, it will allow “for certain exceptions to promote the underlying technology of cryptocurrency and its uses,” the bulletin said.

… the feelers which we are getting from the government is that they’re looking for some kind of regulation, strict regulation, but not a complete ban.

The central bank is considering a digital Indian rupee that could reportedly launch a pilot in the second quarter of 2022.

Shekhar told CNBC that in the last eight to nine months, the government’s stance on cryptocurrencies changed after officials consulted with various stakeholders including crypto exchange operators.

“There has been lots of positive vibes from the government. We met the finance committee of Parliament around two weeks back,” he said. “The message or the feelers which we are getting from the government is that they’re looking for some kind of regulation — strict regulation, but not a complete ban.”

In March, India was considering a law that would ban cryptocurrencies, fine anyone trading in the country or even holding such digital assets, Reuters reported, citing a senior government official.

Since then, New Delhi has changed its stance slightly and is now trying to discourage trading in crypto by imposing hefty capital gains and other taxes, according to the news agency.

Prime Minister Narendra Modi this month gave a keynote address at the Australian Strategic Policy Institute’s The Sydney Dialogue where he said all democratic nations must work together on crypto to “ensure it does not end up in wrong hands, which can spoil our youth.”

When Finance Minister Nirmala Sitharaman was asked by the Hindustan Times if India should have its own cryptocurrency, she reportedly said, “We have to be cautious; but we have to think it through.”

Shekhar from Zebpay said officials have been talking about tough regulations because “they want to obviously control this and don’t let crypto become a currency, so to say.”

He explained that potential regulations would have to address the needs of India’s retail investors — while there is no official data currently available, media reports suggest there are about 15 million to 20 million crypto investors in the country.

“The other side, which is not being talked about too much, is innovation in the technology,” Shekhar said, adding that many innovators are still waiting to enter the crypto market.

“With regulation coming in, I think that will be a major area where I think multibillion dollar companies will be created in India,” he added. 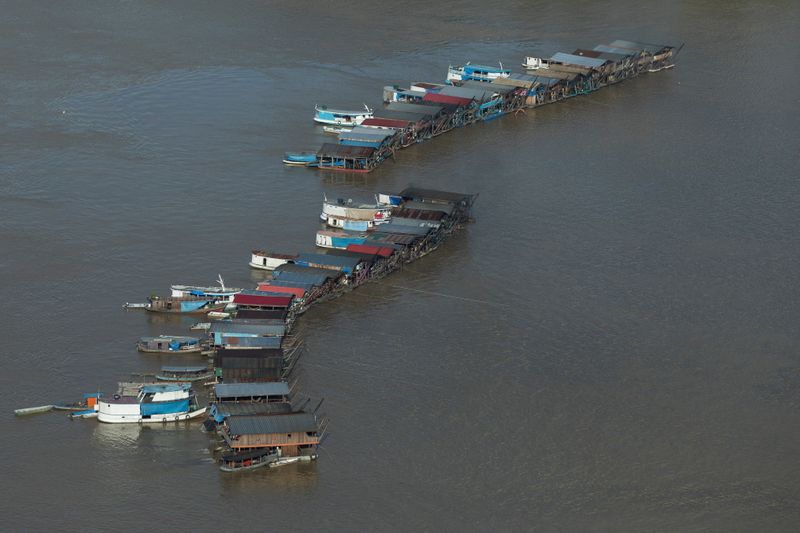