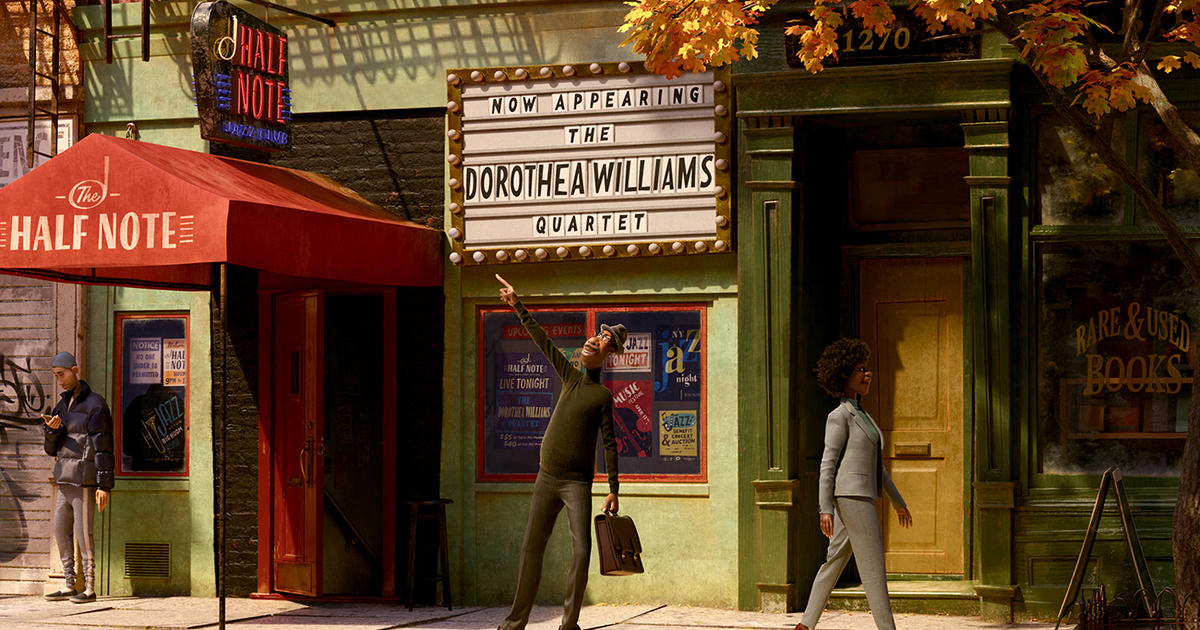 The Pixar film “Soul” will skip theaters and instead premiere on Disney+ on Christmas, the Walt Disney Co. announced Thursday, sending one of the fall’s last big movies straight to streaming.

The move, widely expected after the recent exodus of most major upcoming releases, marks one of the final dominos to fall in Hollywood’s disastrous autumn. Following the exit of the James Bond film “No Time to Die” from November schedules, the next big movie on the calendar is Warner Bros.’ “Wonder Woman 1984,” currently set for release in theaters on December 25.

The successive delays of the film industry’s would-be blockbusters has only made the dire circumstances of movie theaters more acute. Earlier this week, Cineworld Group Plc. said it would again shutter the U.S. and U.K. locations of its Regal cinemas, the country’s second-largest theater chain, headquartered in Knoxville, Tennessee.

On Thursday, the National Association of Theatre Owners, the trade group of exhibitors, said its #SaveYourCinema campaign has flooded Congress with more than 300,000 letters. Filmmakers including Steven Spielberg, James Cameron and “Wonder Woman” director Patty Jenkins have joined the campaign lobbying Congress to bring financial relief to theater owners. Without aid, the industry organization said, 69% of small- and mid-sized movie theater companies will close or go bankrupt.

Shares in Cineworld, the U.K.-based public company that owns the Regal, Cineworld and Picturehouse movie theater chains, fell as much as 58% on Monday after it said it would temporarily close 536 Regal cinemas in the U.S. and 127 Cineworld and Picturehouse venues in the U.K. on Thursday, because delays to the latest James Bond film left it with few blockbusters to attract customers during the pandemic. Some 45,000 employees are affected.

“The stark reality is that many movie theaters will not be able to open again if they don’t receive government help,” said Esther Bar, director of government relations for the association. “This is as urgent as it gets.”

“Soul” will be available for Disney+ to subscribers at no further charge. Disney last month steered “Mulan” to its streaming service of 60 million-plus subscribers but charged $30 for early access.

Pixar parent Disney has been hit hard by the pandemic. It recently announced it would lay off 28,000 theme park workers, most of them at Disneyland Resort in Anaheim, California, and Walt Disney World in Orlando, Florida.

On Wednesday, the activist investor Daniel Loeb, founder of hedge fund Third Point, urged Disney to cut its dividend so it can afford to more than double its budget for streaming content in a letter to Disney Chief Executive Bob Chapek.

Expectation had been high for “Soul,” directed by Pete Docter, Pixar’s chief creative officer and the filmmaker behind “Up” and “Inside Out.” The film, about a middle school teacher (voiced by Jamie Foxx) with dreams of becoming a jazz musician, was originally set to premiere at the Cannes Film Festival. Its theatrical release had been scheduled for November 20.

“The world can be an exhausting and frustrating place – but it’s also full of unexpected joys, even in seemingly mundane things,” Docter said in a statement. “‘Soul’ investigates what’s really important in our lives, a question we’re all asking these days. I hope it will bring some humor and fun to people at a time when everyone can surely use that.”

Tesla could be on its way to $500, trader says. How to play the stock for upside

Fri Oct 9 , 2020
One Tesla bull says the stock could be headed higher even after a more than 400% rally so far this year. Todd Gordon, founder of TradingAnalysis.com, sees several tail winds that should carry the stock back to record highs. First, he told CNBC’s “Trading Nation” that a record number of […] 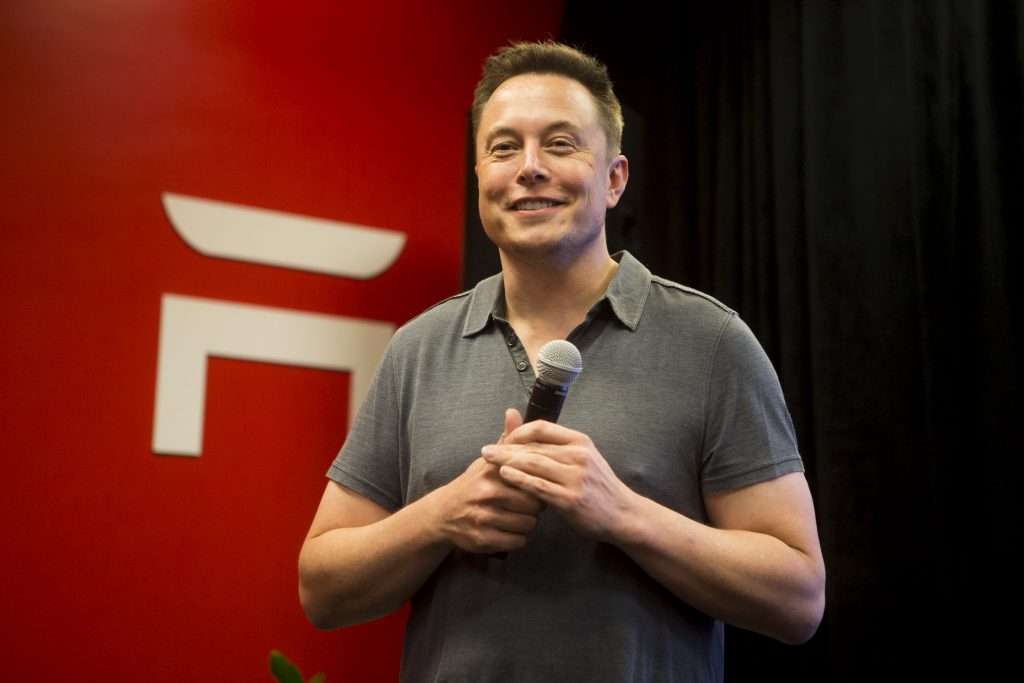