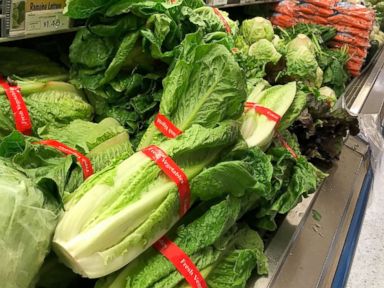 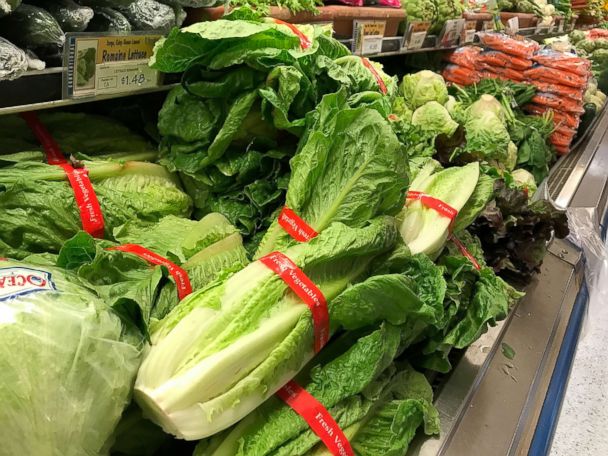 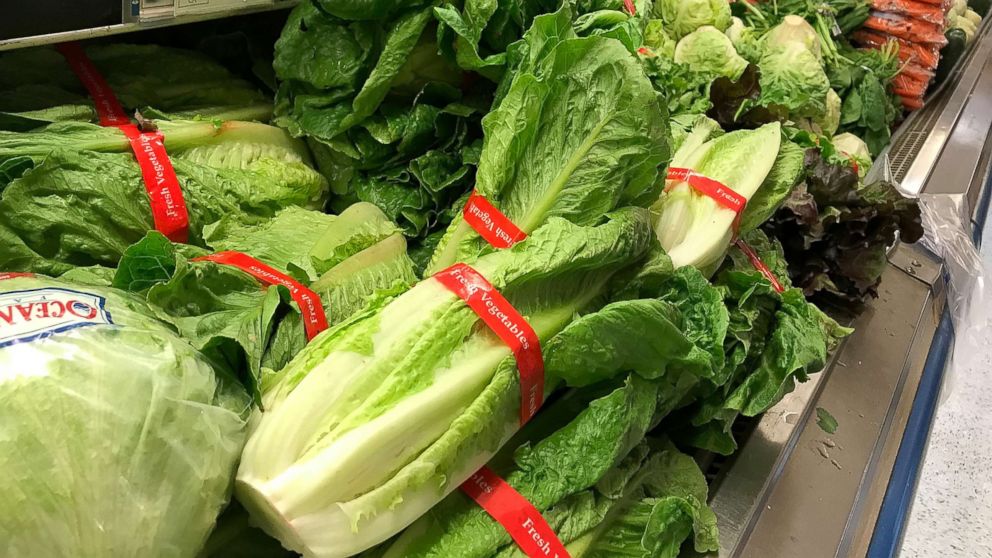 Federal investigators have yet to determine the source of the ongoing E.coli outbreak that has so far left 172 people sick after eating romaine lettuce, but they have one glimmer of hope: lettuce wilts.

The fact that lettuce is perishable means that while investigators with the Centers for Disease Control (CDC) haven’t yet figured out what caused the outbreak, the infected romaine from the Yuma growing region has now likely expired and is probably not on store shelves or in restaurant kitchens any longer.

CDC officials cited romaine’s 21-day shelf life as the reason why any of the infected lettuce, which they believe was harvested on or around April 16 is no longer available.

While the immediate threat may have wilted, the larger question of why this outbreak happened lingers.

“We’ve thought about the easy explanations for this outbreak and so far they don’t explain it, so what I’ve been saying is whatever happened is either different or very cryptic,” said Stephen Ostroff, deputy commissioner for food and veterinary medicine at the U.S. Food and Drug Administration.

“We are talking to the producers and processors and distributors – and to many folks – to try and get input into that essential question, which is: what explains this outbreak when the usual explanations don’t seem to hold?” Ostroff told ABC News. Those cases have resulted one death in California and a total of 75 hospitalizations, agency officials said.

The E.coli outbreak was reported just days before a salmonella outbreak in eggs was also reported, but in the egg case investigators were able to quickly crack the case.

The 35 cases of salmonella that were reported to the CDC as of May 10 were all traced back to a single farm in North Carolina that provided eggs to multiple companies. A recall was issued and 209 million eggs were withdrawn from the market.

The traceback information, or the sourcing of the offending food, coalesced quickly in the salmonella outbreak, pointing investigators to Rose Acre Farms’ Hyde County farm in North Carolina, Ostroff said. Investigators have had no such luck with the E.coli outbreak.

Ostroff noted that such an investigation is “much more challenging because the supply chain for romaine lettuce is very complex.” While the lettuce supplies extend from the farm to the retailer or restaurant, much like eggs do, there are added steps, including processors and bagging, where many types of lettuce can be added into a single bag.

The one commonality federal officials were able to find with the infected lettuce is that it stemmed from the Yuma growing region which is largely concentrated in Arizona, though they have not been able to pinpoint a single farm.

The harsh climate in Arizona means that the growing season there is over for the time being.

“If you’re talking a place like Arizona in March and April where it’s really strong sun and it’s really dry, those are generally not conditions that E.coli likes so that makes it more difficult” to counter test against allegedly tainted samples, Ostroff said.

“E.coli doesn’t sort of hang out in the environment in the same way that salmonella does,” he said.

The work of federal investigators isn’t done, however, as they will need to try and solve the yet-unsolvable question before the fall when the Yuma growing region is back in full force.

“Right now we remain in what I refer to as the acute phase of the investigation,” Ostroff said, adding that federal investigators will be working with growers, processors and the many other groups involved in lettuce production “between now and [the fall] to see what we can put in place to see that this doesn’t happen again.”

Thu May 17 , 2018
FILE PHOTO: Traders and guests gather for the IPO of PermRock Royalty Trust on the floor of the New York Stock Exchange (NYSE) in New York, U.S., May 2, 2018. REUTERS/Brendan McDermid May 17, 2018 By Medha Singh (Reuters) – Energy and industrial stocks led Wall Street higher on Thursday […] 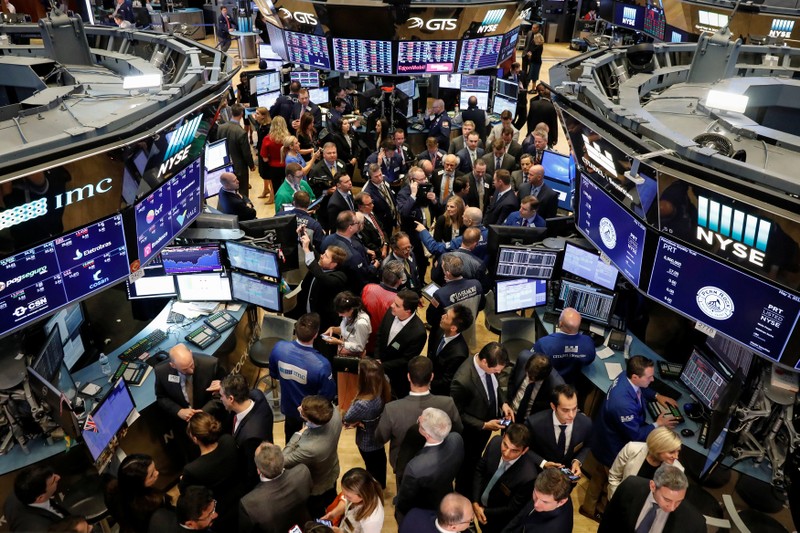