UNITED NATIONS (Reuters) – A United Nations investigator voiced concern about human rights being sidelined during U.S. and South Korean talks with North Korea over its nuclear and ballistic missile programs, warning on Tuesday: look at what happened in Myanmar.

Tomas Ojea Quintana is the U.N. special rapporteur on North Korea, who reports on the rights situation to the U.N. General Assembly and the Geneva-based Human Rights Council. He held a similar role on Myanmar from 2008 to 2014 as the country began a transition to democracy from decades of harsh military rule.

“The international community couldn’t reach a decision in this respect – they were endorsing the transition, putting aside human rights, and now somehow we see the consequences,” he said.

A Myanmar military crackdown in Rakhine state last year against Rohingya Muslims drove some 700,000 of the largely stateless minority over the border into Bangladesh. A U.N. inquiry into the crisis accused Myanmar’s military of genocide.

The crackdown followed attacks by Rohingya militants on security posts. Myanmar has denied committing atrocities against the Rohingya, saying its military carried out justifiable actions against militants.

Quintana said that while the situations in Myanmar and North Korea were not completely the same “at some point we shouldn’t undermine … the principles of human rights because sooner or later it will come back.”

He said he strongly supported the rapprochement with Pyongyang and summits by North Korean leader Kim Jong Un, U.S. President Donald Trump and South Korean President Moon Jae-in, but it was not clear if human rights had even been discussed.

“The human rights situation at the moment has not changed on the ground in North Korea despite this important progress on security, peace and prosperity,” Quintana told reporters, adding that what was needed now is “a signal from North Korea that they will discuss human rights at some point.”

“The human rights issue is found in Western countries where the misanthropy and abnormal way of life are rampant,” the statement said. 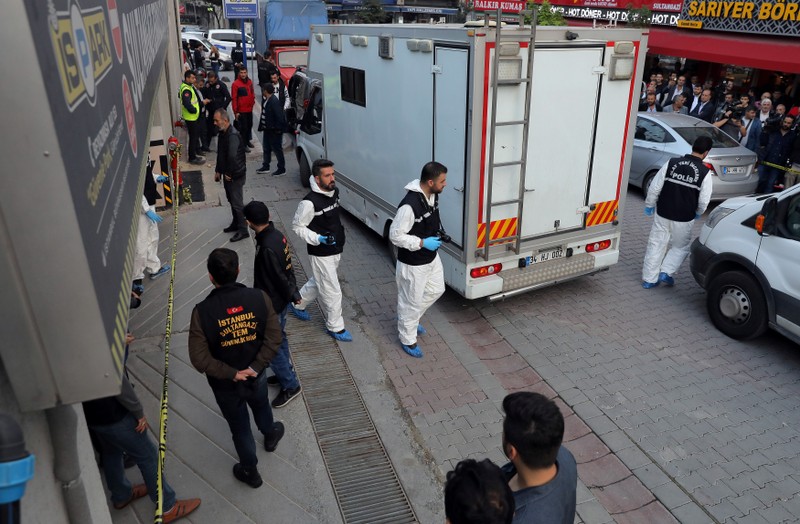