Legendary Mexican singer José José, who was known as “El Principe de la Cancion,” or “The Prince of Song,” has died, Mexico’s Ministry of Culture said Saturday. He was 71.

“From the beginning of his career, the performer of El Triste became one of the most beloved voices in Mexico. RIP,” the Ministry of Culture tweeted.

José José said in 2017 he suffered from pancreatic cancer. According to Entertainment Tonight, he said he was receiving chemotherapy to remove the tumor.

“I want to you to know that aside from the small tumor, I am well. I am ready to take on this new adventure in my life,” he said in Spanish at the time.

José José was born José Rómulo Sosa Ortiz, in Mexico City in 1948 and began singing and playing the guitar at the age of 15, according to ET. He took the name José José after his father, who was also named José Sosa and who died in 1968.

He became a household name in 1971 after winning over audiences for his rendition of Roberto Cantoral’s song “El Triste,” or “The Sad Man,” at a renowned festival, according to ET. He never learned to read or write music but instead used an improvisational style.

He climbed to the top of the Latin charts in the 1970s slow ballads like “Almohada” or “Pillow, according to the Associated Press.

He told the Los Angeles Times in 1996 that his music is his “personal biography.”

Over the course of the five-decade career, he became as famous for his personality as his high-pitched singing voice.  He sold over 30 albums, garnered 20 Hot Latin Songs hits, and sold almost 2 million albums in the U.S. His popularity increased as he continued to sing about love and loneliness, according to ET.

“My history has been one of ups and downs,” he told the Los Angeles Times. “But thanks to God, I keep working, drawing from my life experiences songs that I can sing.”

U.S. Treasury says no plans to block Chinese listings ‘at this time’: Bloomberg 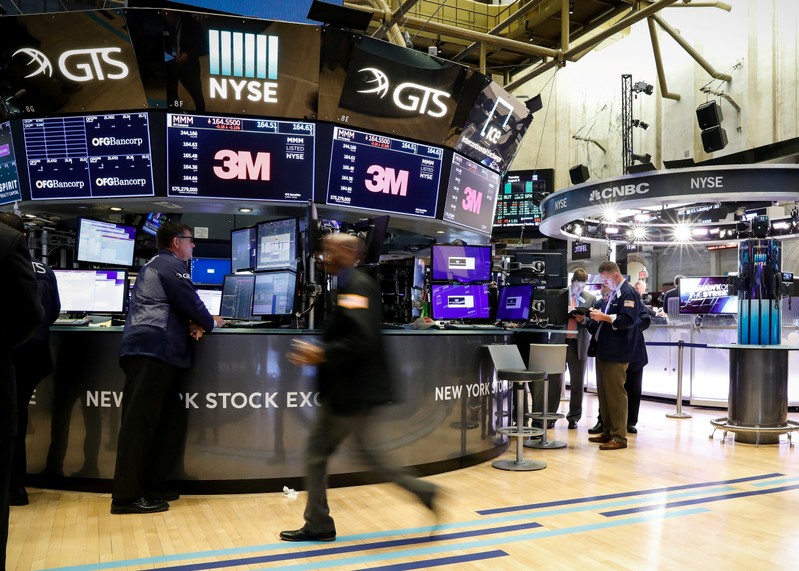