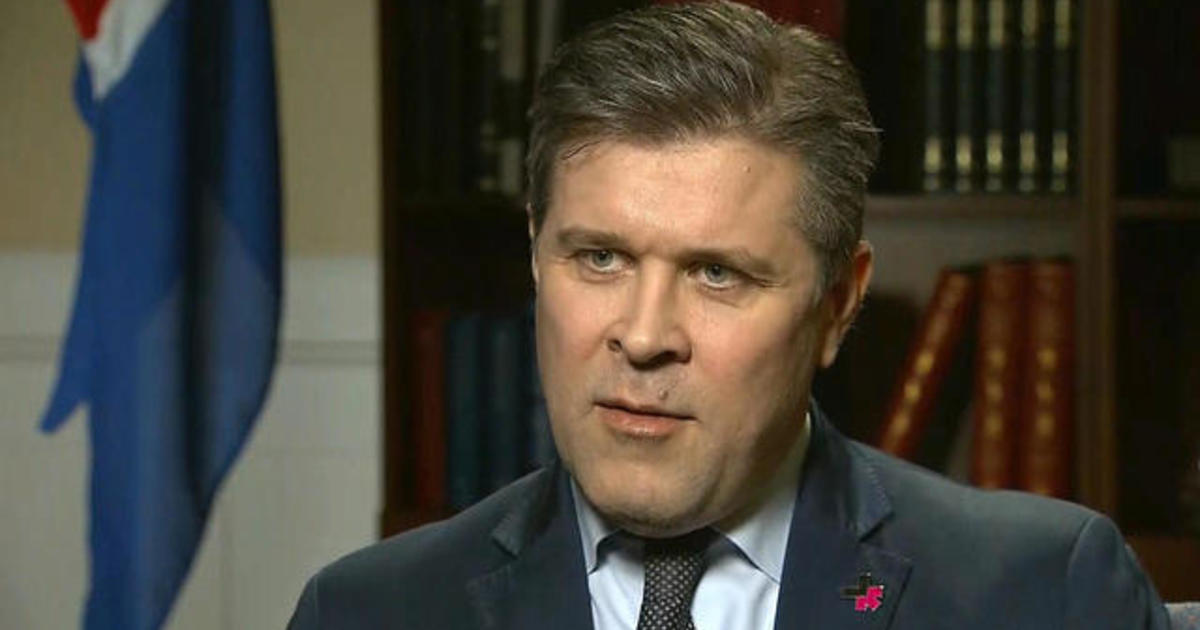 Iceland is working to become the first country in the world to make companies prove they pay equal wages for men and women. The bill is still up for debate but already has a groundswell of support, including from the head of the nation’s government. Michelle Miller reports. 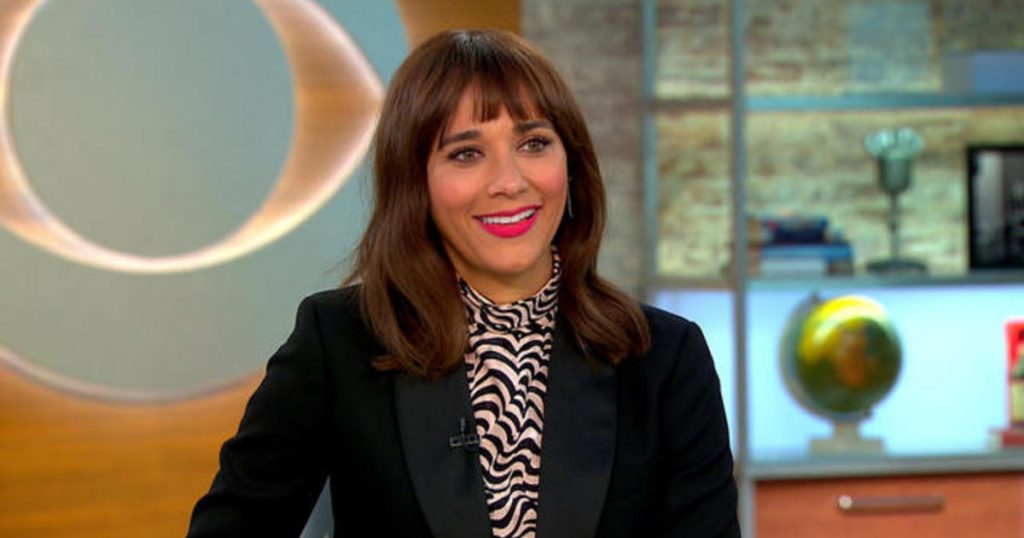