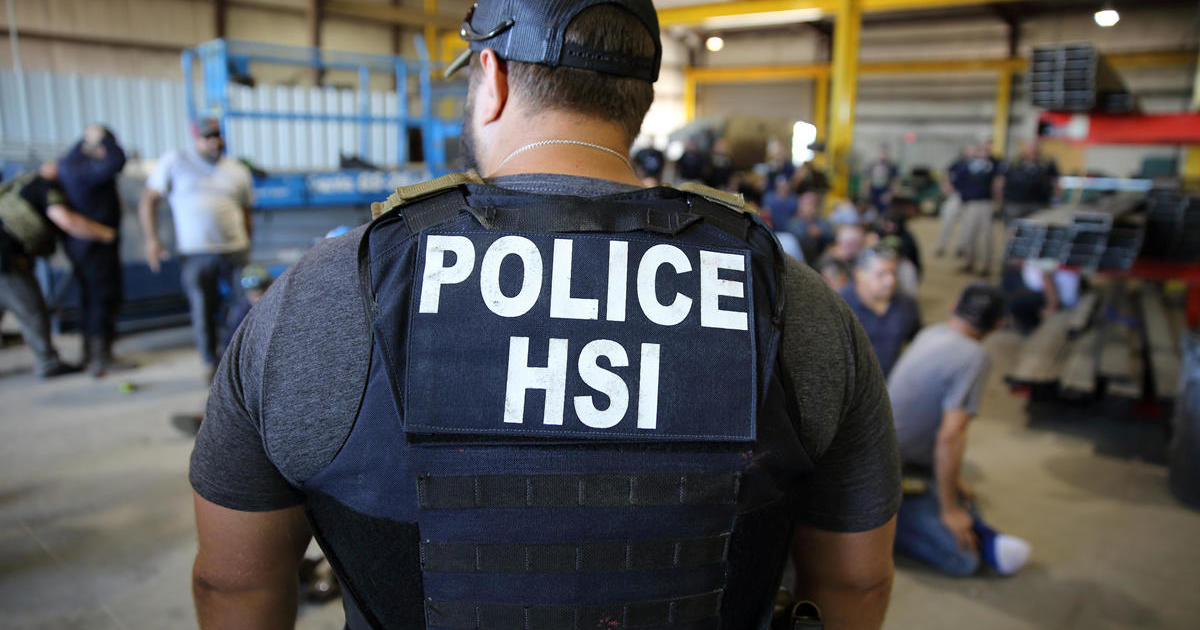 U.S. immigration authorities on Wednesday rounded up hundreds of undocumented workers in food processing plants during a sprawling operation in Mississippi that officials touted as the largest immigration enforcement sweep in a single state in U.S. history.

By targeting workplaces across six different cities in southern Mississippi, Immigration and Customs and Enforcement (ICE) agents, with the help of the local district attorney’s office, apprehended approximately 680 undocumented immigrants.

“While we are a nation of immigrants, more than that, we are first and foremost a nation of laws,” he told reporters at the press conference, where he was flanked by Acting ICE Director Matthew Albence.

Albence, who was tapped last month to serve as acting director for a second time, said his agency would look to “swiftly” deport the apprehended workers with open orders of removal. Some, he added, would be prosecuted criminally.

Those without criminal records or orders of deportations will be placed in immigration proceedings before a judge and may be released.

Asked about what would happen to workers who have children in the U.S., Albence reiterated the administration’s standard guidance that arrests in the criminal justice system lead to family separations. He said affected children would be placed with other family members and in some instances, some parents could be released with ankle bracelets.

Peco Foods, a poultry processing and packaging company, confirmed that ICE conducted operations at three of its facilities in southern Mississippi.

The raids drew quick and scathing condemnation from immigrant advocates.

“The effect of ripping children from their parents at the border or stealing parents away from their children in Mississippi is the same,” Greisa Martinez Rosas, deputy executive director of the immigrant youth group United We Dream, said in a statement. 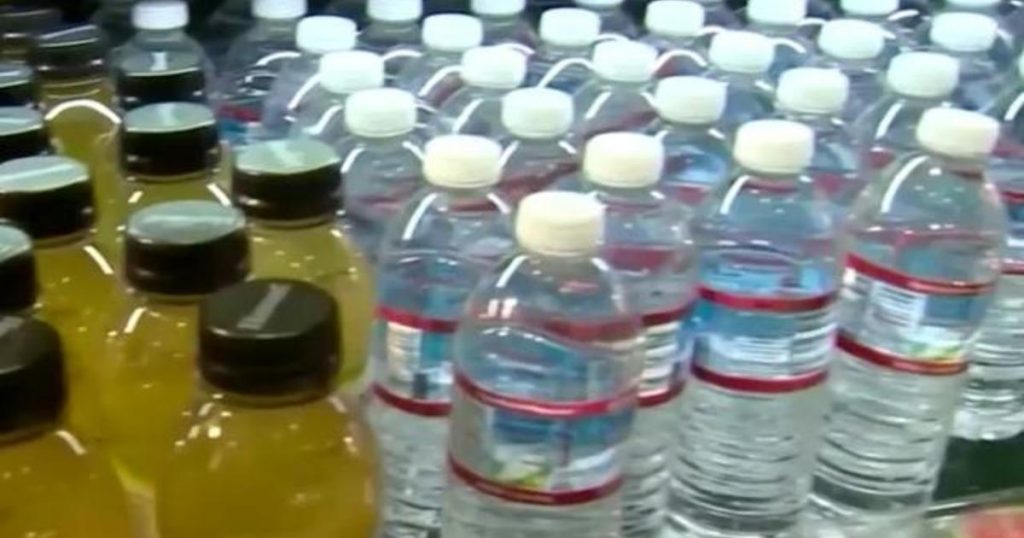