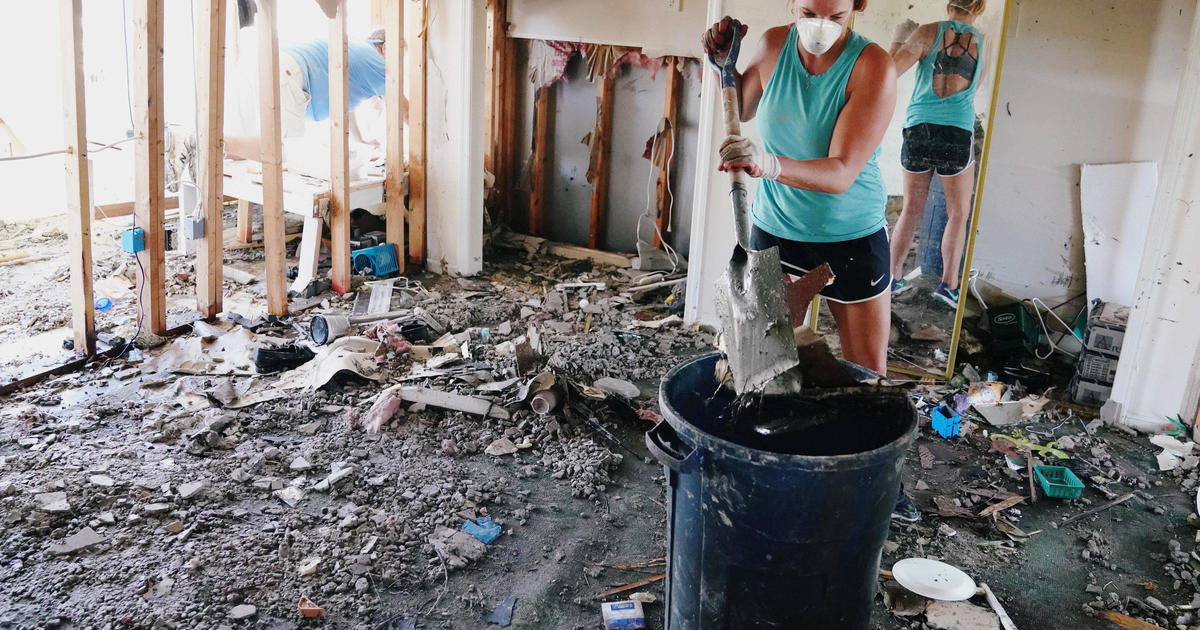 Panama City in need of the most basic supplies

Among the downed trees and massive power lines that Michael took out, are the stories of the people whose lives were turned upside down by the hurricane, CBS News’ Jericka Duncan reports.

As CBS News toured the devastated neighborhoods of Panama City on Saturday, we found people in need of the most basic supplies.

The National Guard handed out cases of water from a school parking lot. And for several hours, drivers waited in long lines for gas — when they finally got it.

Front yards were turned into kitchens for cooking, these neighbors in the Glenwood section of the city are making the best of a bad situation.

Darrell Garrett, 43, says he and his mother, who at times, relies on an oxygen tank to breathe, rode out the storm in the hallway of their home.. Where fierce winds brought down a large oak tree on top of their roof.

Darrell’s sister, Willie May Morgan and her family of five, are also now staying here because their house was ruined.

“We may have to relocate somewhere else,” Willie May said.

Curtis Morgan said he doesn’t really think the community will bounce back. “It will take 10 years if not more.”

Many people here were struggling well before Michael made landfall.

The median household income in Panama City is just over $38,000. Twenty -two percent of residents here live in poverty.

Morgan is an elementary school teacher in the district, her husband a construction worker.

They say they’re making it one day at a time, hoping more help comes quickly.

Sat Oct 13 , 2018
AMSTERDAM, N.Y. — Mourners at a funeral for four sisters and their family members killed in a New York limousine crash were assured Saturday that their loved ones can still see their tears and feel their heartache. On a damp, chilly day, hundreds of people packed the pews of an […] 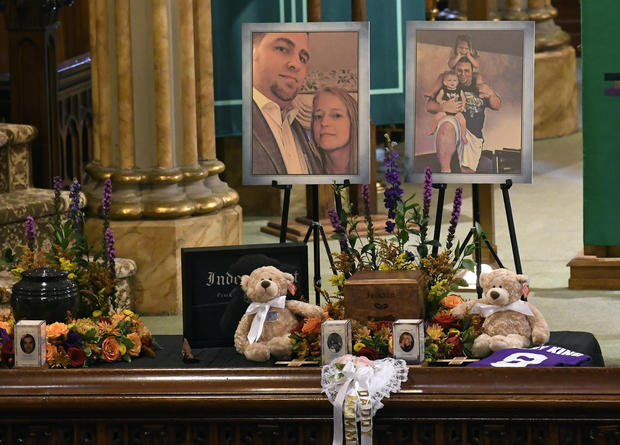