The former vice president was asked whether the company should be broken up. Sen. Elizabeth Warren, who challenged Biden for the Democratic nomination and is now a potential running mate, has called for breaking up Amazon, in addition to other tech giants, like Facebook and Alphabet’s Google, saying that they are too powerful and harm consumers.

Biden didn’t go as far as Warren, saying that he would leave antitrust judgments to his administration.

Amazon’s tax record has been the subject of criticism from politicians on both sides of the aisle.

Last June, Biden and Amazon engaged in a Twitter spat over the issue, with Biden saying “no company pulling in billions of dollars in profits should pay a lower tax rate than firefighters and teachers.”

Amazon fired back, saying it had paid $2.6 billion in corporate taxes since 2016 and touting its investments in U.S. job creation.

“We pay every penny we owe,” the company said at the time.  “Assume VP Biden’s complaint is w/ the tax code, not Amazon,” the company added.

Representatives for Amazon didn’t immediately respond to a request for comment on Biden’s remarks.

Fri May 22 , 2020
Payne Capital Management senior wealth adviser Courtney Dominguez, Clearstead Advisors, LLC senior managing director Jim Awad and Divine Capital Markets CEO Danielle Hughes discuss the rate at which the market could recover after coronavirus. Foot Locker Inc. said Friday that it swung to a loss in its first quarter and will […] 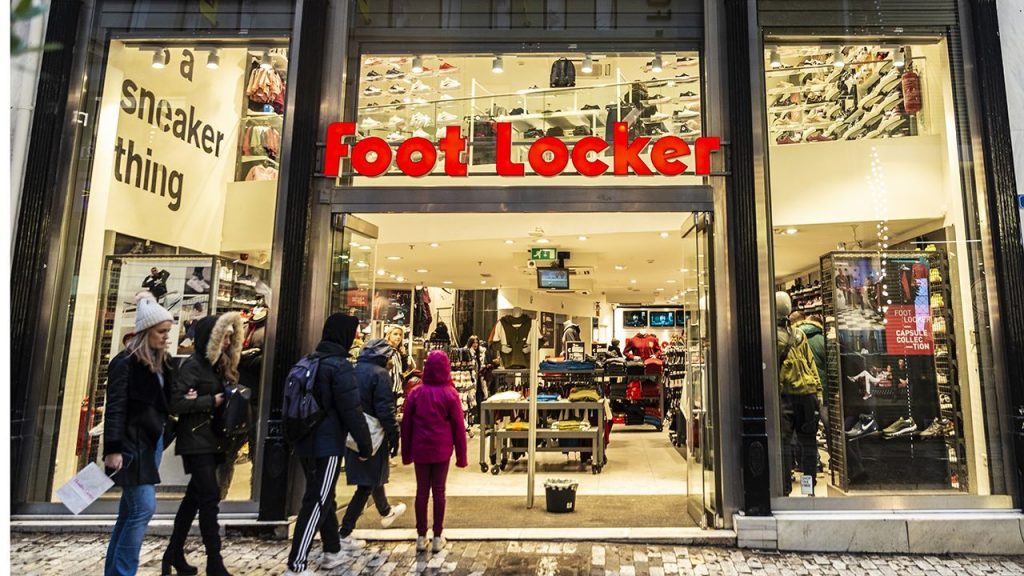