James Harden of the Houston Rockets shot into basketball history Friday night when he single-handedly scored 54 points against  Orlando Magic and became the first player in NBA history to have back-to-back 50 point games with 10 or more 3-pointers.

The NBA confirmed the record-breaking streak on Twitter Friday night.

Harden joins Stephen Curry of the Golden State Warriors as the only two players in NBA history to have back-to-back games with at least 10 three-pointers, according to NBA statistics. But, he is the only player to ever do so with at least 50 points to his name at the end of each game.

It was also his fourth 50-point game in his past seven games, and his seventh 50-point game of the season, CBS Sports reports. To put that in perspective: The rest of the NBA — combined — has had only five such games this season.

“I feel like we lost against just him tonight,” Magic guard Evan Fournier said, The Associated Press reported. “He’s the MVP for a reason. We talked about in pregame that he’ll take shots, and we’ll just live with the results. He did not miss tonight, period.”

Harden averages 39.3 points per game — which is eight points more than the runner-up — and 37.8 minutes of playtime per game, according to CBS Sports. Together, that means on average, Harden scores over a point a minute.

“I just want to win,” Harden said after Houston’s win over Orlando on Friday night. “Whatever it takes.”

Buttigieg releases list of 113 campaign fundraisers after criticism from Warren 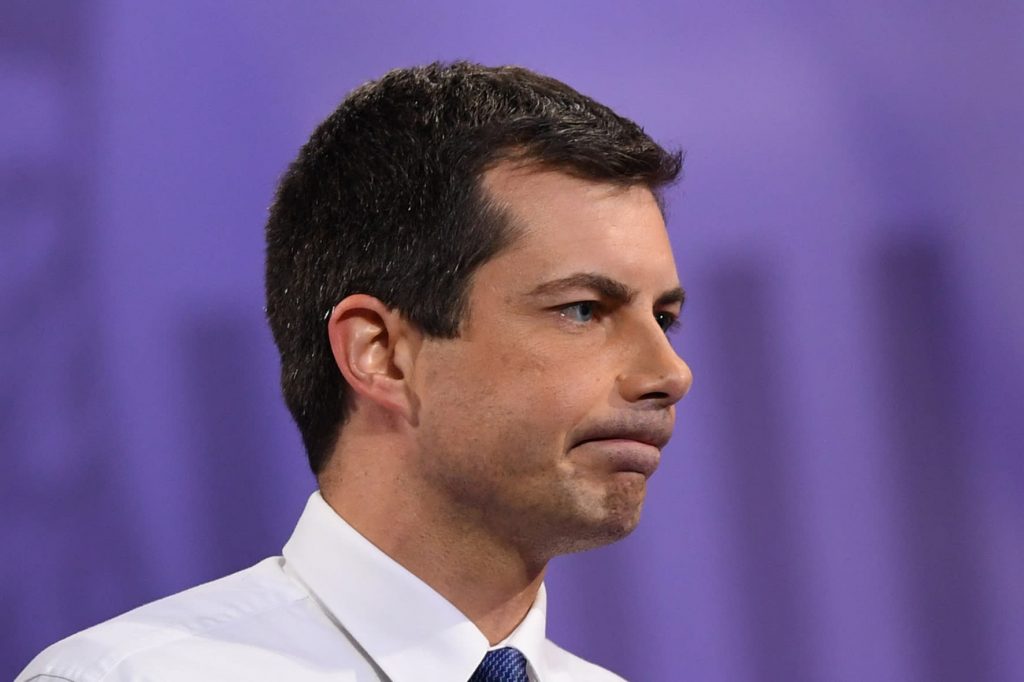