FORT MYERS, Fla. — The husband of a Florida doctor bludgeoned to death inside her southwest Florida home last June was taken into custody Friday on a second-degree murder charge. The arrest of Mark Sievers came shortly after his childhood friend, Curtis Wayne Wright, Jr., who is already charged in the case, pleaded guilty and agreed to provide information to prosecutors in a 25-year plea deal, reports CBS affiliate WINK.

Prosecutors alleged in court documents released in December that Mark Sievers, 47, plotted the killing of his 46-year-old wife Teresa.

The popular Bonita Springs doctor and mother of two was reportedly found beaten to death with a hammer June 29. Prosecutors alleged Wright, 47, and another man, Jimmy Rodgers, 25, both of Missouri, were hired to carry out the killing and that Mark Sievers “had direct involvement in the planning and execution” of the crime. Wright and Rodgers face second-degree murder charges.

The documents described a troubled marriage between Mark and Teresa Sievers that was dissolving amid financial problems and affairs.The gruesome crime scene was staged to look like a burglary, the documents said.

“We were after Mark Sievers. We got our man and we’re very happy for that,” said Lee County Sheriff Mike Scott Friday after escorting Sievers, handcuffed and wearing red jumpsuit, from the entrance of the Lee County Sheriff’s Office to a patrol car, reports the station.

Saturday, bond for Mark Sievers was set at $4.43 million, reports the station.

Wright must provide “substantial assistance” to the state attorney’s office as part of the plea deal, a spokeswoman for the office told the station. Rodgers was reportedly brought to Fort Myers on Tuesday after serving a six-month sentence in Illinois on an unrelated federal gun charge.

According to the court documents released in December, the couple had five life insurance policies on each other totaling more than $4 million. Prosecutors said in court Saturday they believe the insurance payout may have been part of the motive, reports the station, and expressed concern that Sievers could attempt to use insurance money to post bond.

The couple’s two children, 9 and 11, have reportedly been placed in a home through Florida’s children and families department.

A custody hearing was set for Monday. 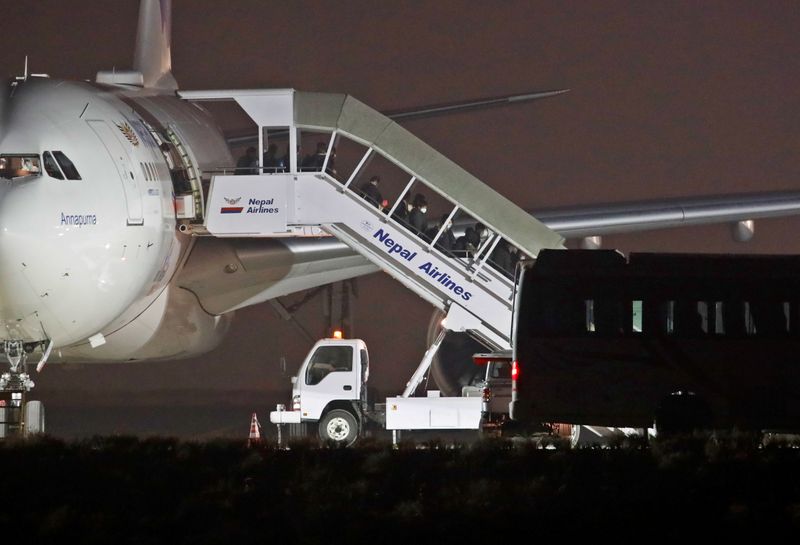