FILE PHOTO: Hurricane Eta is seen churning in the Caribbean Sea toward Nicaragua in this satellite image taken November 2, 2020 over the Gulf of Mexico. U.S. National Oceanic and Atmospheric Administration (NOAA)/Handout via REUTERS

MANAGUA (Reuters) – Hurricane Eta ripped roofs from homes, unleashed major flooding and caused landslides as it battered the coastline of Nicaragua and neighboring Honduras on Tuesday, reportedly killing at least three people and putting dozens of fishermen in peril.

Eta, one of the most powerful storms to hit Central America in years, plowed into Nicaragua as a Category 4 hurricane on the five-step Saffir-Simpson scale, battering roads and bridges in Honduras. Hundreds of people were evacuated.

Barreling ashore south of the port of Puerto Cabezas, Eta was expected to cause “catastrophic” wind damage as the eye of the storm moved inland along the northeastern coast of Nicaragua, the U.S. National Hurricane Center (NHC) said.

When it struck the coast, Eta was blowing potentially devastating winds of 140 miles per hour (225 kph) the NHC said. The storm should weaken rapidly as it advances inland, it added.

Nicaraguan media reported that two artisanal miners were killed by a mudslide. In Honduras, a 13-year-old girl died in a landslide on her home, the fire department said.

Meanwhile, about 60 fishermen were trapped and in danger in the eastern Mosquitia region of Honduras, according to Robin Morales, a representative of the local population.

The fishermen “remain adrift at sea shouting for help”, Morales said, adding that a Honduran Navy official told him it was currently too dangerous to mount a rescue operation.

“If they aren’t rescued, I don’t think these people will remain alive for more than 24 hours,” Morales said.

“We’re really afraid, there are fallen poles, there’s flooding, roofs torn off, some of the zinc on my house fell off,” said Carmen Enriquez, a resident of Puerto Cabezas.

The indigenous regions in northern Nicaragua are some of the country’s poorest. Many people live in homes made of wood and adobe that are ill-equipped to withstand such a powerful storm.

Earlier, Javier Plat, a Catholic priest, had said there was a citywide power outage in Puerto Cabezas and government-arranged shelters had reached capacity.

Around 1,227,000 people in Nicaragua, including nearly 500,000 children, were at risk from the storm’s fury, the U.N. children’s agency UNICEF said in a statement.

Nicaragua on Monday evacuated at least 3,000 families, including fishermen who live in the most vulnerable villages.

In Honduras, rivers burst their banks, towns and cities on the Atlantic coast flooded, and landslides hit roads.

Eta is forecast to move into northern Nicaragua through Wednesday afternoon and hit central Honduras on Thursday.

Forecasting models then show it snaking back out into the Caribbean over Cuba as a tropical storm toward the end of the week and approaching the tip of the Florida panhandle on Sunday. 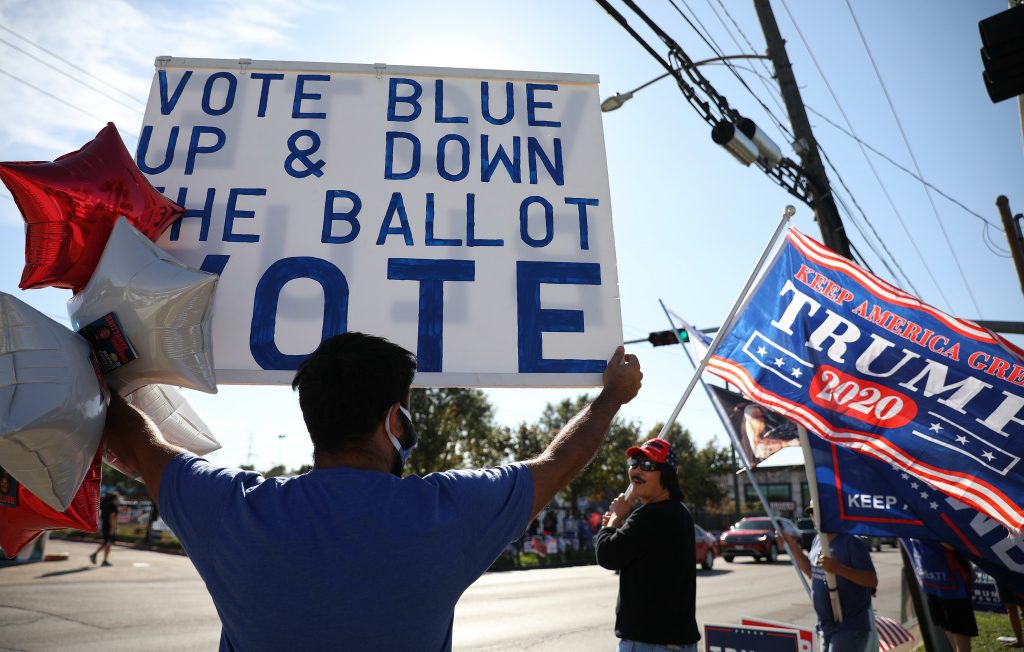