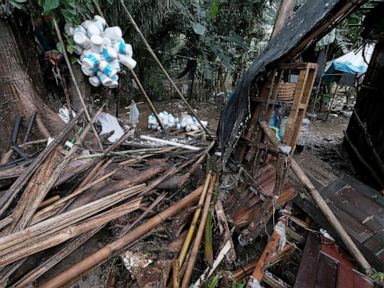 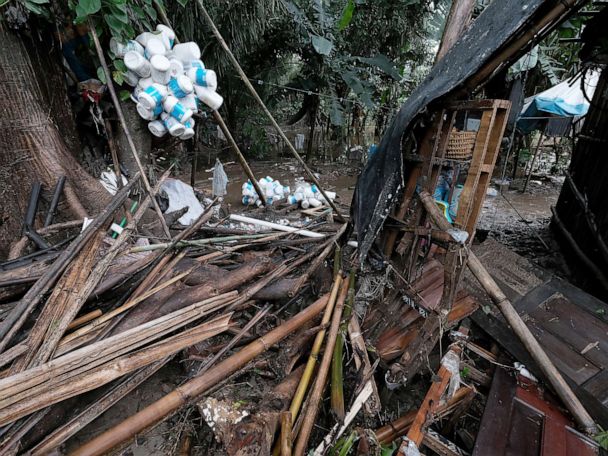 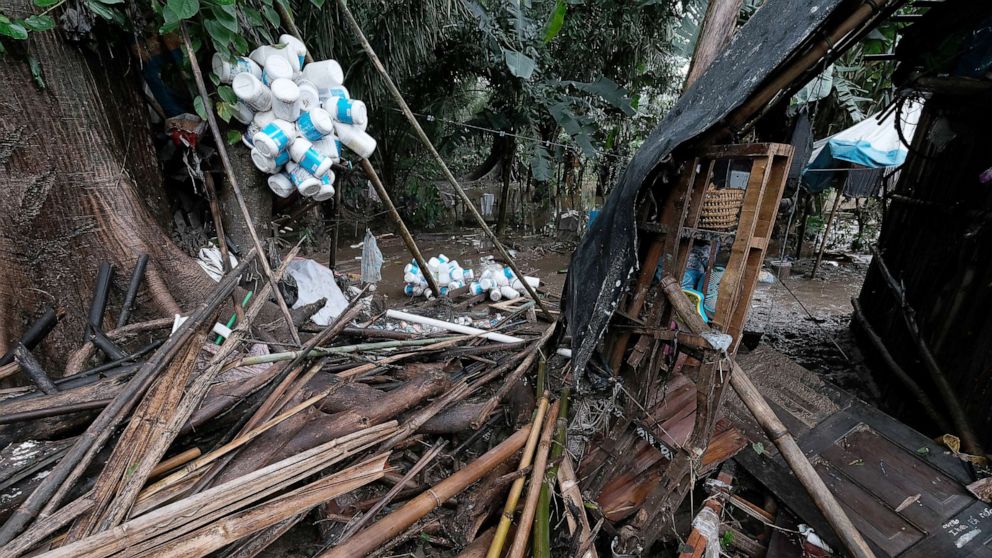 The storm was just shy of a Category 5 on Tuesday morning.

The storm is moving slowly toward the coast of northeastern Nicaragua with wind speeds of 140 mph.

Eta is lashing parts of Nicaragua and Honduras with extreme rain and catastrophic winds.

Earlier in the day, the hurricane was close to Category 5 status with wind speeds topping 150 mph.

The National Weather Service warned of life-threatening storm surge, catastrophic winds, flash floods and landslides across Central America. Nicaragua and Honduras could see rainfall up to 3 feet and storm surge of 21 feet.

When Eta formed over the weekend, it tied the 2005 record for most named storms in a single Atlantic hurricane season at 28.

Eta and Hurricane Laura have been the strongest hurricanes of 2020.

After it makes landfall today, the storm system is expected to weaken. Eta could, however, reemerge over the northern Caribbean by this weekend and return to tropical storm strength as it approaches Cuba by Sunday.

It is too early to tell if Florida or any part of the Gulf Coast will be affected.

Elsewhere in the U.S., most of the country will experience relatively mild weather as citizens head to the polls to cast their ballots for the 2020 presidential election.

The only trouble spots will be in parts of the Northeast, where 6 to 12 inches of snow fell overnight in western Pennsylvania, New York and Vermont. Additional rain and snow are forecast today in western and northern New York and into New England.

Another area of unsettled weather will be in Washington and Oregon, where heavy rain could lead to poor visibility and slick roads.

In the Midwest, temperatures will run 10 to 20 degrees above normal, with Chicago and Minneapolis in the upper 60s.

Stocks build on Monday's rally, with the Dow up more than 550 points on Election Day

Tue Nov 3 , 2020
Stocks jumped on Tuesday as investors hoped a clear winner would emerge from the U.S. presidential election and a delayed, or contested, result would be avoided. The Dow Jones Industrial Average last traded 576 points higher, or 2.1%, after surging as much as 685 points at its session high. The […] 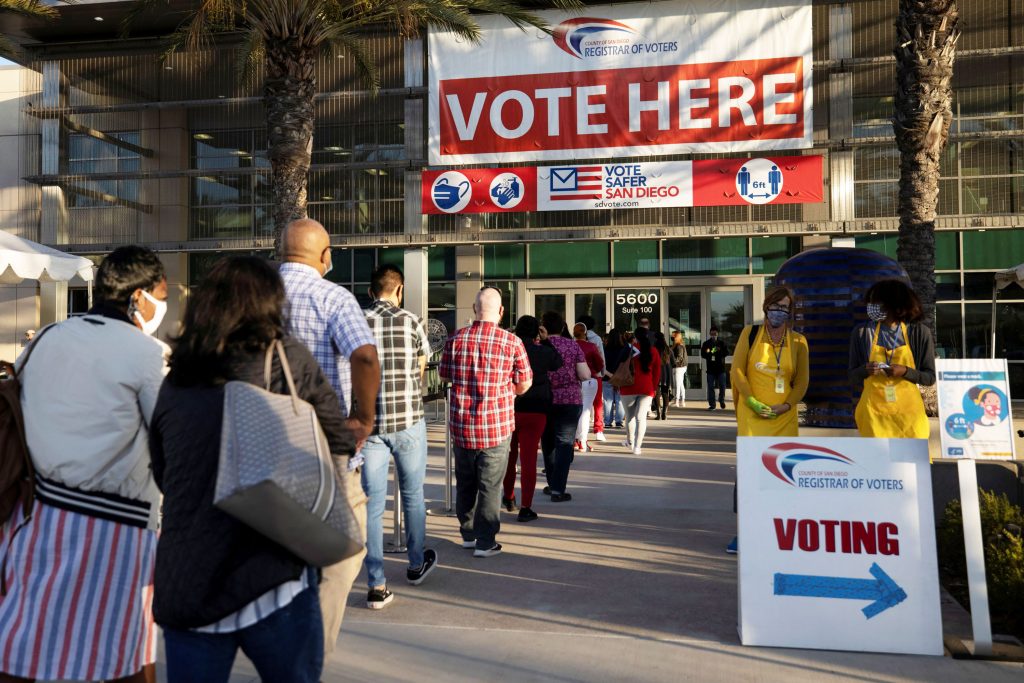